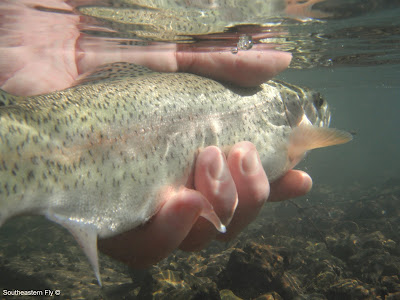 A New Release Photo
I made a last minute, last trip of the year run down to the Elk with some friends. I wanted to try out a new underwater camera and catch a few fish along the way. The things I learned from this trip were many. I tried a few different flies, some worked and some are now in the trash, because I didn't like them when I tied them... confidence in the fly goes a long way. 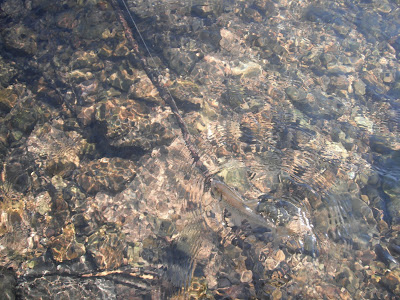 The First Fish (yes it's a chub)
I started off with usual one nymph pattern and picked up a few rainbows. The water was much more clear than the last trip to the Elk and the fishing is always, without a doubt, better on the Elk when the water is clear. There were a couple other patterns of nymphs that just didn't work, so I went to a Tenkura fly that I tied. After a few drifts and some technique changes I hooked up with a feisty rainbow. It was just like a University of Tennessee Volunteer bowl game. The fish was in my reach, there were high fives all around, I think I even noticed a couple coaches shaking hands, then the fish just got away... 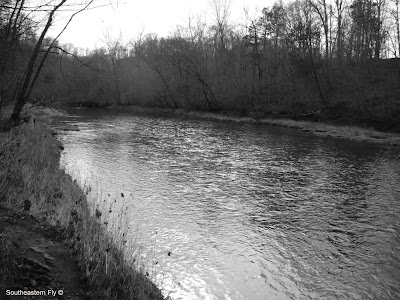 An Afternoon on the Elk 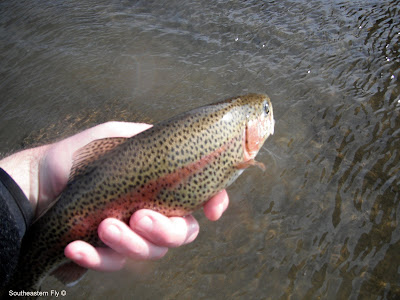 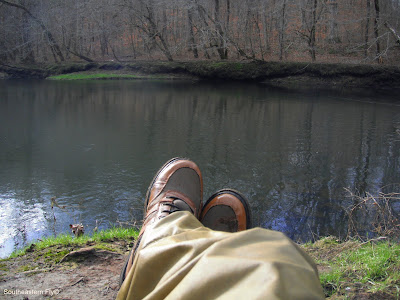 A Break at the Bend Pool

The Tenkura lasted through a short walk downstream and then I switched to some midge patterns. Soft hackles produced a couple strikes and finally it was back to a nymph. After the break, the nymphs continued to produce, so I added an attractor midge above it. The midge was about a foot above the nymph and with a few adjustments it was game on again. 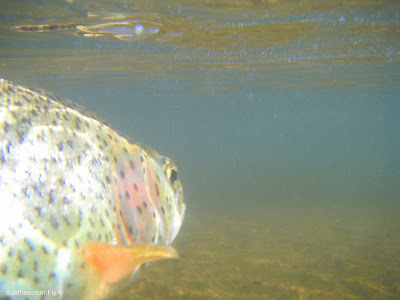 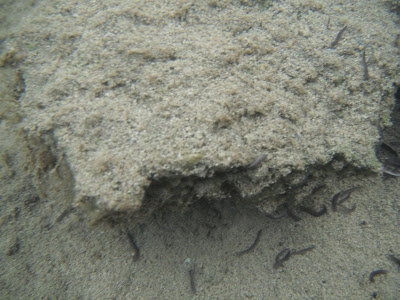 An Interesting Underwater Shot
It was a fairly productive day on the Elk. I tried a spot on the Elk, I have seen many times but haven't fished. It was a good day all around with patterns used and fish caught. So, that was a wrap for 2010. It was a good year of fishing with friends and clients. Some people spend their lives watching others, so make 2011 a year of getting out there and doing it...