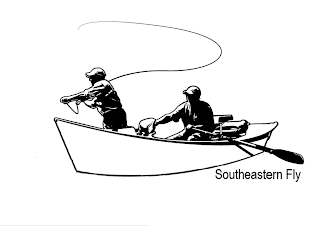 We are creating a newsletter to keep anglers informed. Sign up for Southeastern Fly News and find out about the latest fly fishing news and fishing reports from Middle TN as well as the Nashville area. You will receive helpful hints and tips for catching more fish on the fly. 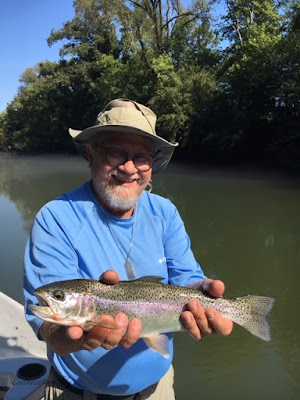 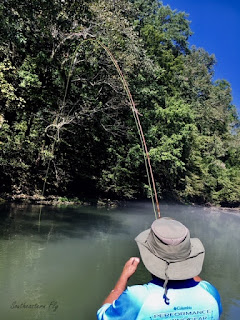 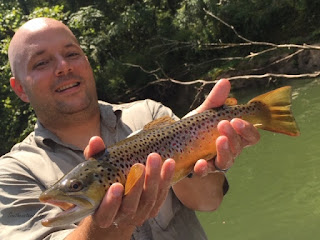 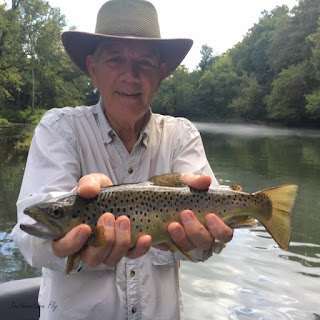 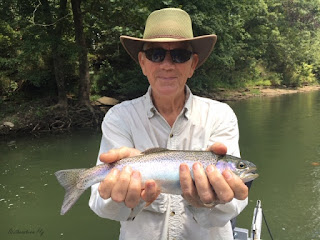