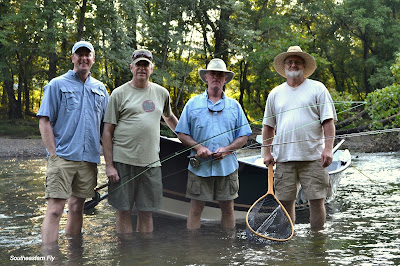 It's late August and the weather is now August-like. Hot days with high humidity and those afternoon showers that come and go like a Caddis hatch on a Middle Tennessee tailwater. Daniel, Doug, Kirk, and Terry met with Jeff and me at the Southeastern Fly satellite office and we struck out for the dam. Two Hydes, four anglers, two guides, enough fly rods, flies and lunch to make for a good trip. 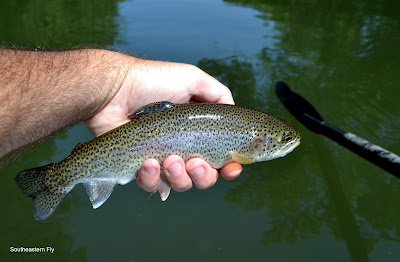 What is it about a group of guys with enough gear to make a good day of adventure, to get the heart pumping? I don't know what it is, but we were all ready for an adventure when the drift boats pushed away from the gravel bar and began to float in the current. 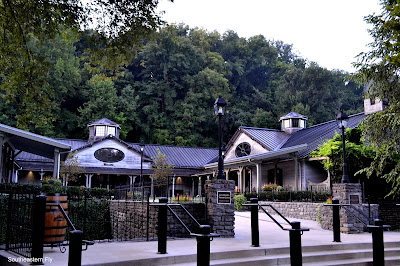 On this trip were a couple guys who hadn't fly fished before and couple more who had been fly fishing only a few times. So the first item on the agenda was teaching a roll cast along with a basic cast and of course mending. We took several minutes to get everything in order as the guys settled into the rhythm. But once they settled in it was "game on". 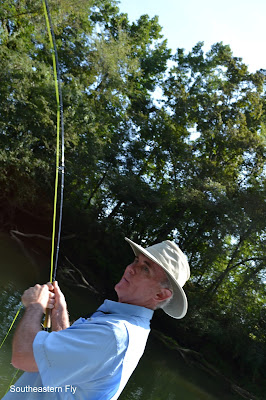 Terry hooked up in mid-lesson and got the skunk of the trip early. After we moved into the better stretches of the river, Doug and Kirk were getting that fishy smell on the net. But the real story of the morning catching was Daniel. Daniel who gear fishes, caught on quickly to the long rod and was bringing fish to the net at a very high rate. 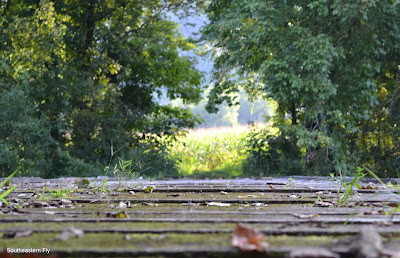 As the boats came into the usual lunch spot the guys had all brought a good number of fish to the boats and were all hungry. We fired up the grill and stopping slowed the day down a little more, as the water flowed and the food cooked. After much discussion and good food lunch was over and we made a couple trades in the boats. 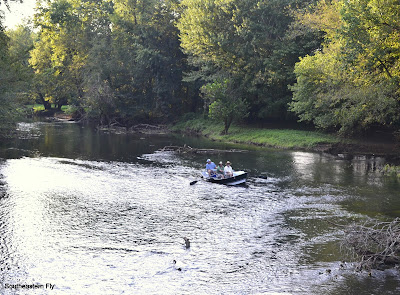 The second half of the float belonged to Terry. After he missed several takes Terry got dialed in. This guy was a catching machine and at one point he brought a fish to the net on several consecutive casts. He dialed in on the Southeastern Fly style of nymphing and he was extremely productive.  We stopped in a couple places along the way as the trip wound down. 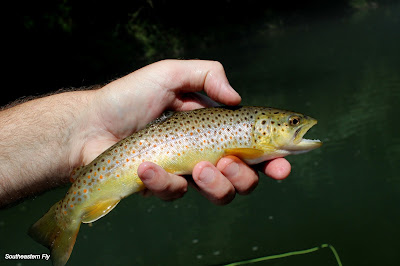 When the float began we all had an understanding that some of the guys had a deadline to be off the water. And as is custom with us, the deadline was blown in a big way. But, eventually we ended at the take out and the boats were loaded onto the trailers as the fishing stories continued.  We got the guys back to their vehicles and each went their separate ways.  Two Hydes, four anglers, two guides, enough fly rods, flies and lunch did make a good trip.
Posted by ____________________________ at 12:07 PM