Over the past couple weeks or so, we have been out of town. We went to the Gulf and stayed on the Apalachicola Bay. It was good to get away with family and spend some time on the beach. I took about 20 minutes chasing a 3' hammerhead shark that was cruising the beach, but it would not eat the Clouser I was throwing. So, I stomped at it and it ran off. After thinking about stomping in the water, after a shark....well you know it could have ended badly, but it didn't.
**
Anyway, a few days later we went into Apalachicola and I spotted a dock to fish. The next day I loaded up the 10 weight BVK and the camera, then headed across the bridges to fish off that dock. When I got there the road was blocked. Naturally, I assumed the City was reserving the dock for me and I jumped the barrier. A nice young man stopped me and asked what I was doing. I explained that there was a dock that needed to be fished. He advised there was a helicopter landing in about 10 minutes, in the middle of the road and it would be best if I didn't fish the dock, which was about 20 feet from the make-shift landing pad.  We decided the fish probably would spook when the helicopter landed anyway and I went off on my next adventure. Below are some photos from the rest of that morning's adventure. The town of Apalach is amazing with lots of history. If you can't go there, it is certainly worthy of a good Google search. I hope you enjoy this Southeastern Fly Non-Fishing- Fishing Report from Apalachicola and St. George Island. 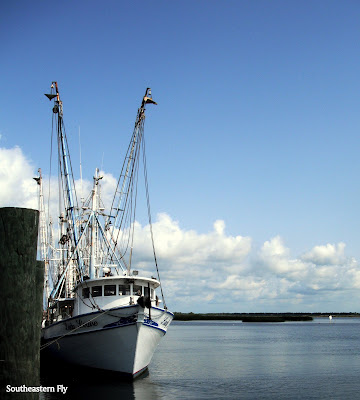 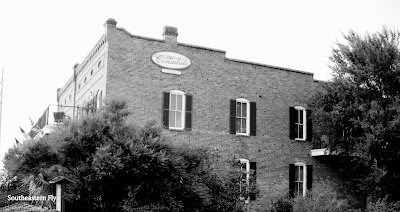 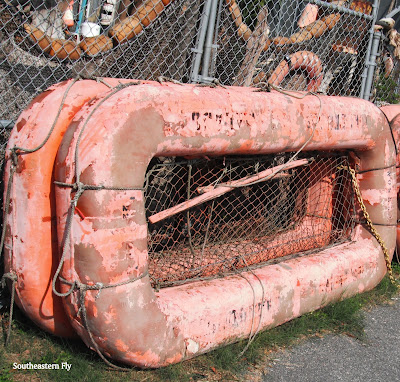 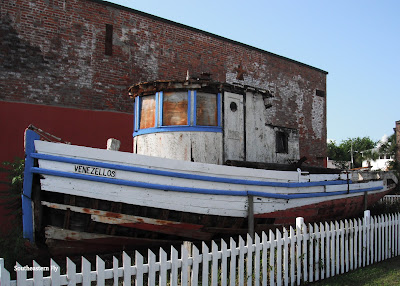 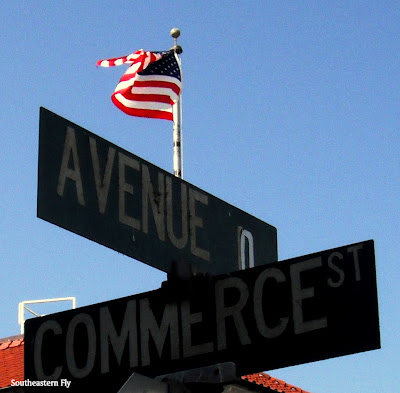 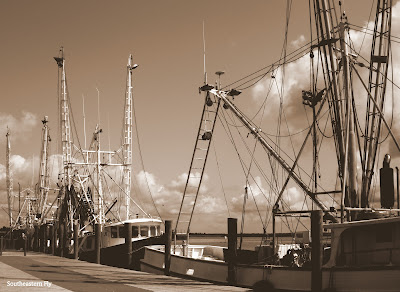 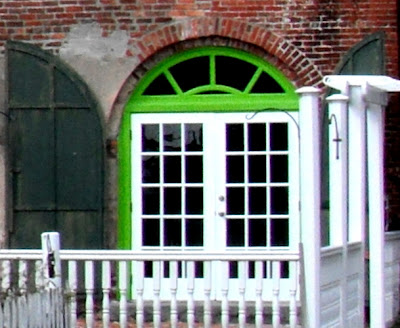 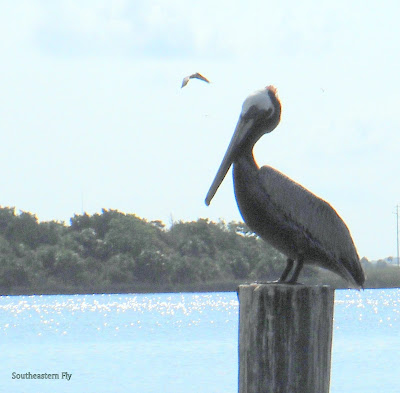 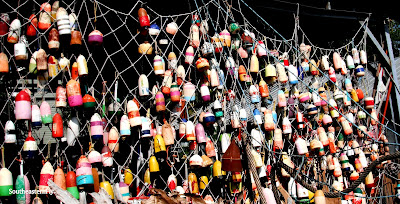 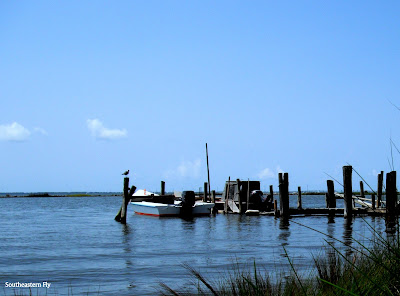 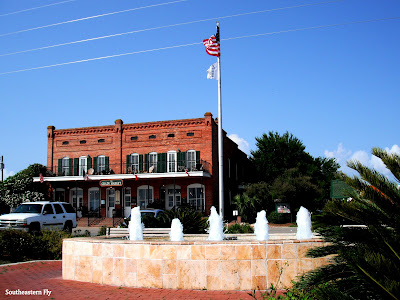 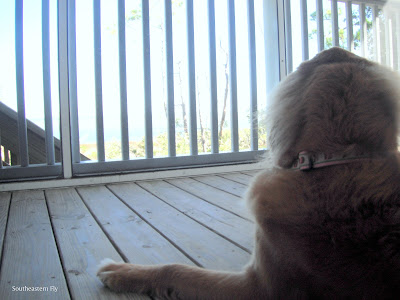 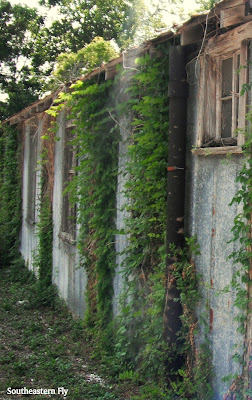 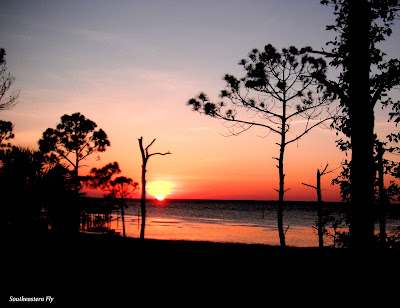