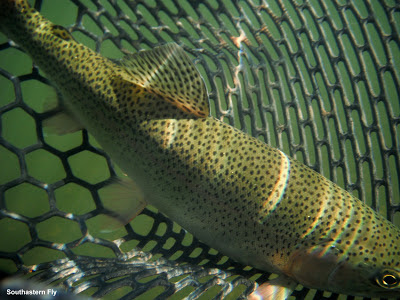 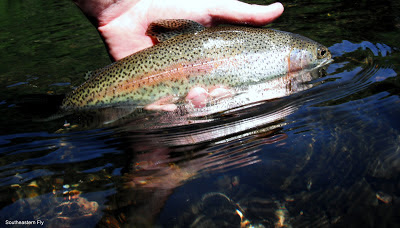 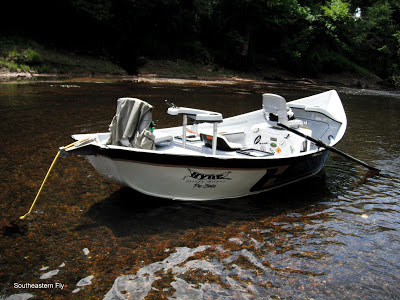 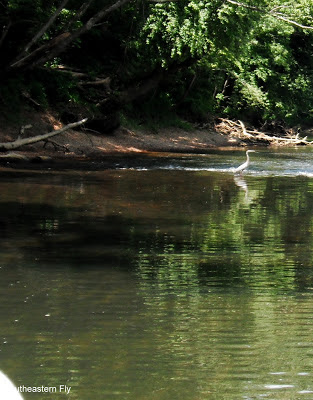 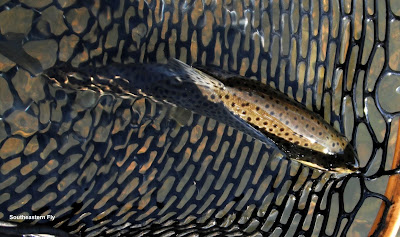 Dry fly purists would have a slow day in most sections, so we tend to switch it up and try a few different things. If you get into one or two fish it usually pays to fish the area around where the first fish was found. So that's the report for now. If you get out over the holiday expect some heavier crowds, as people head to the river to cool off.
Posted by ____________________________ at 8:18 PM