Colin and Paul Spend Time on the River 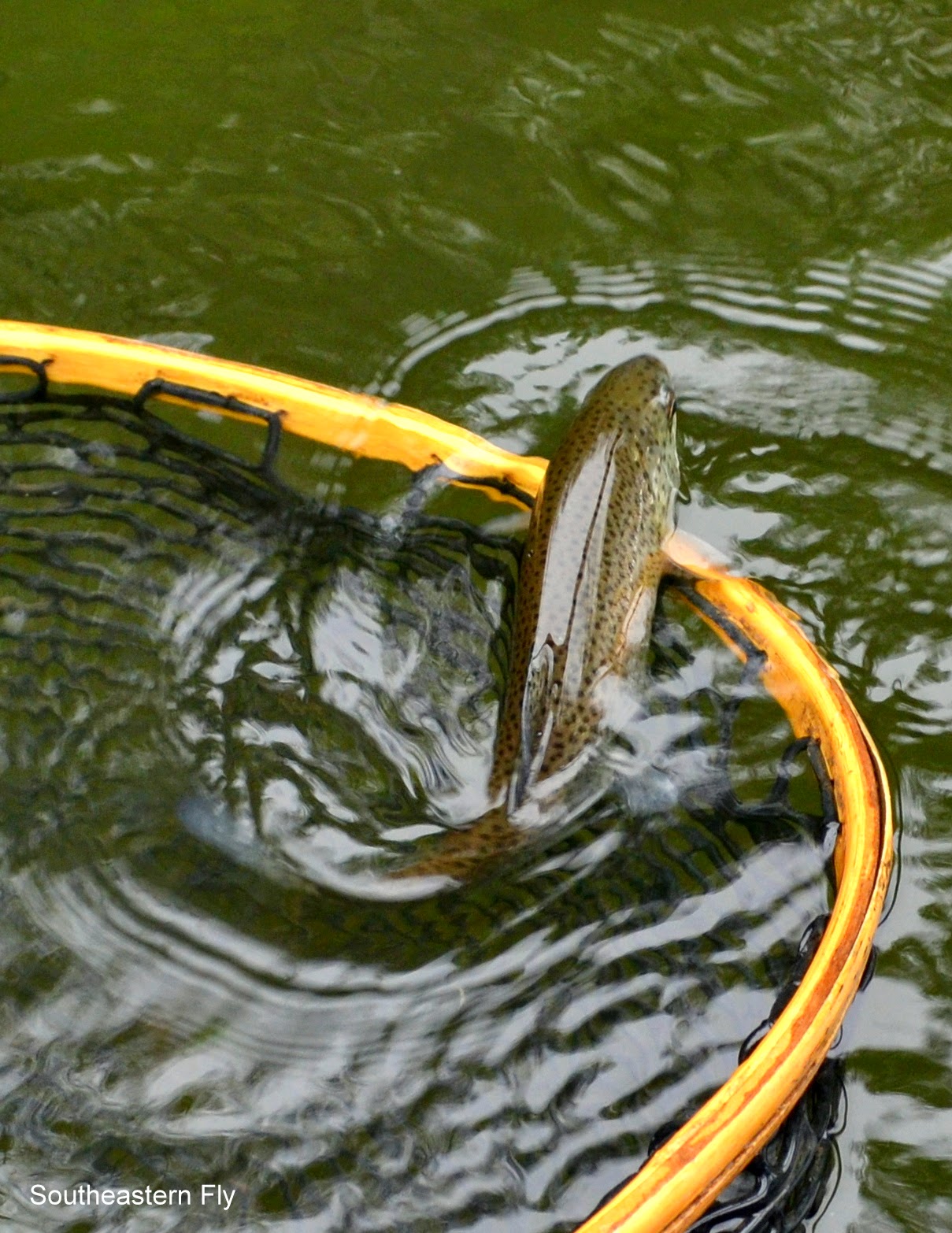 Two friends on the river is a common theme on the drifter. A couple anglers who sometimes don't see each other for months and when they get together to visit, they fish. Colin and Paul are old friends and got together for several days on the river. According the guys Paul is the newer angler, therefore, supposedly, he doesn't catch quite as many fish. 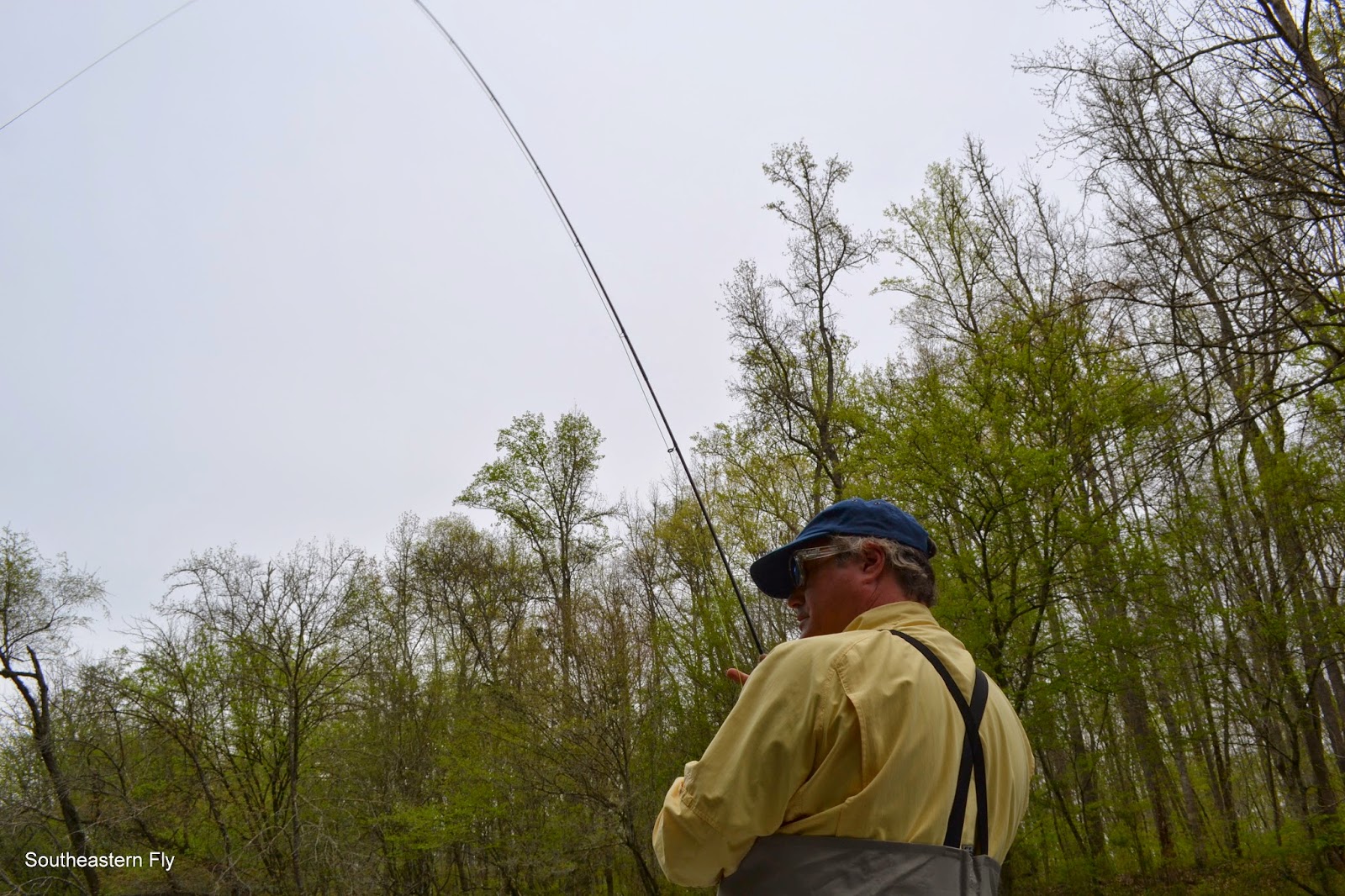 As the photo above shows Paul does know about catching fish. Paul would show the catching side of his angling skills many, many, many times over. So we started the day with a couple fish at our first stop. With both guys on the board and the skunk off the boat we rowed on to stop number two. That's just about where Paul began catching fish after fish. 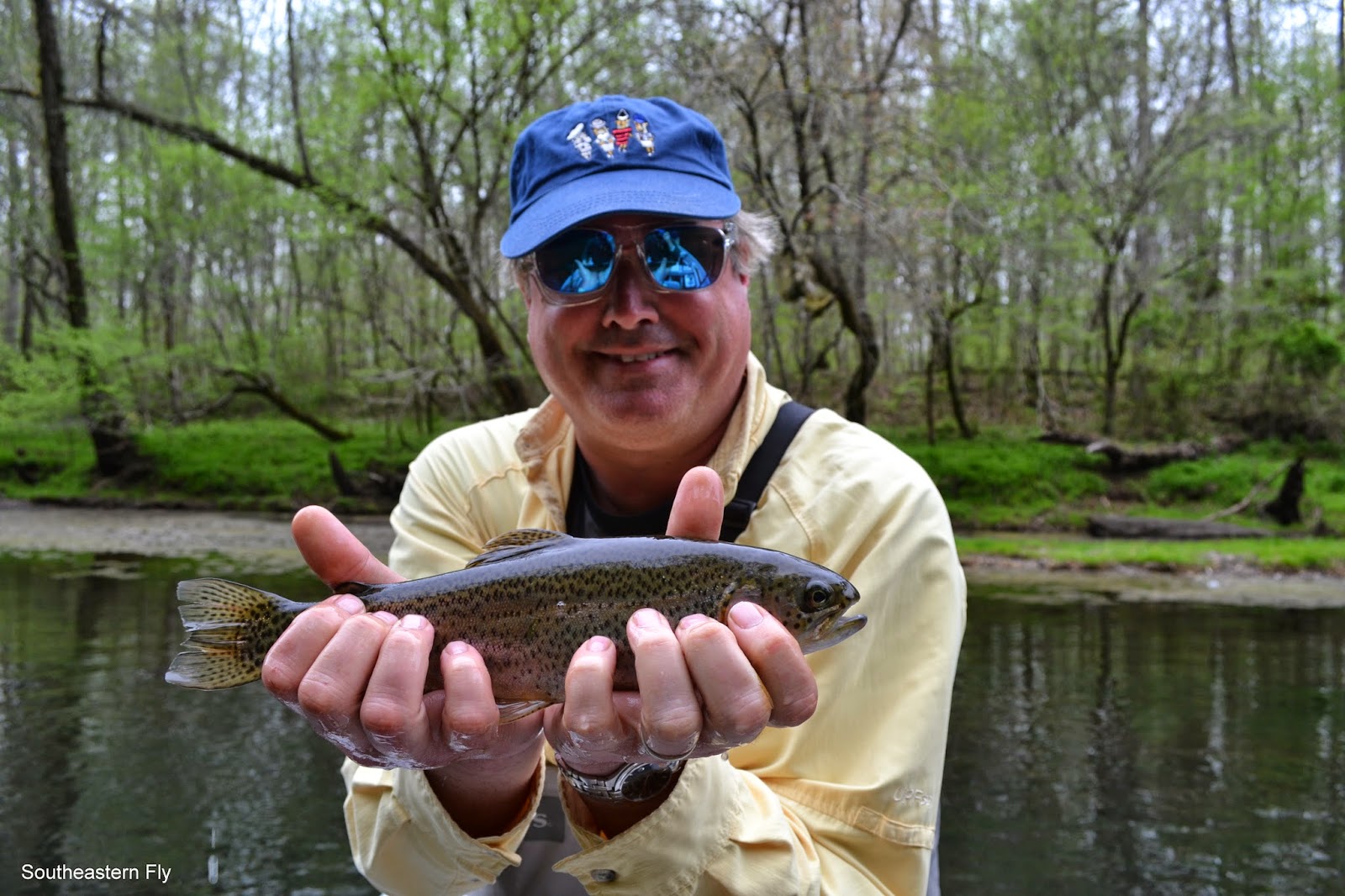 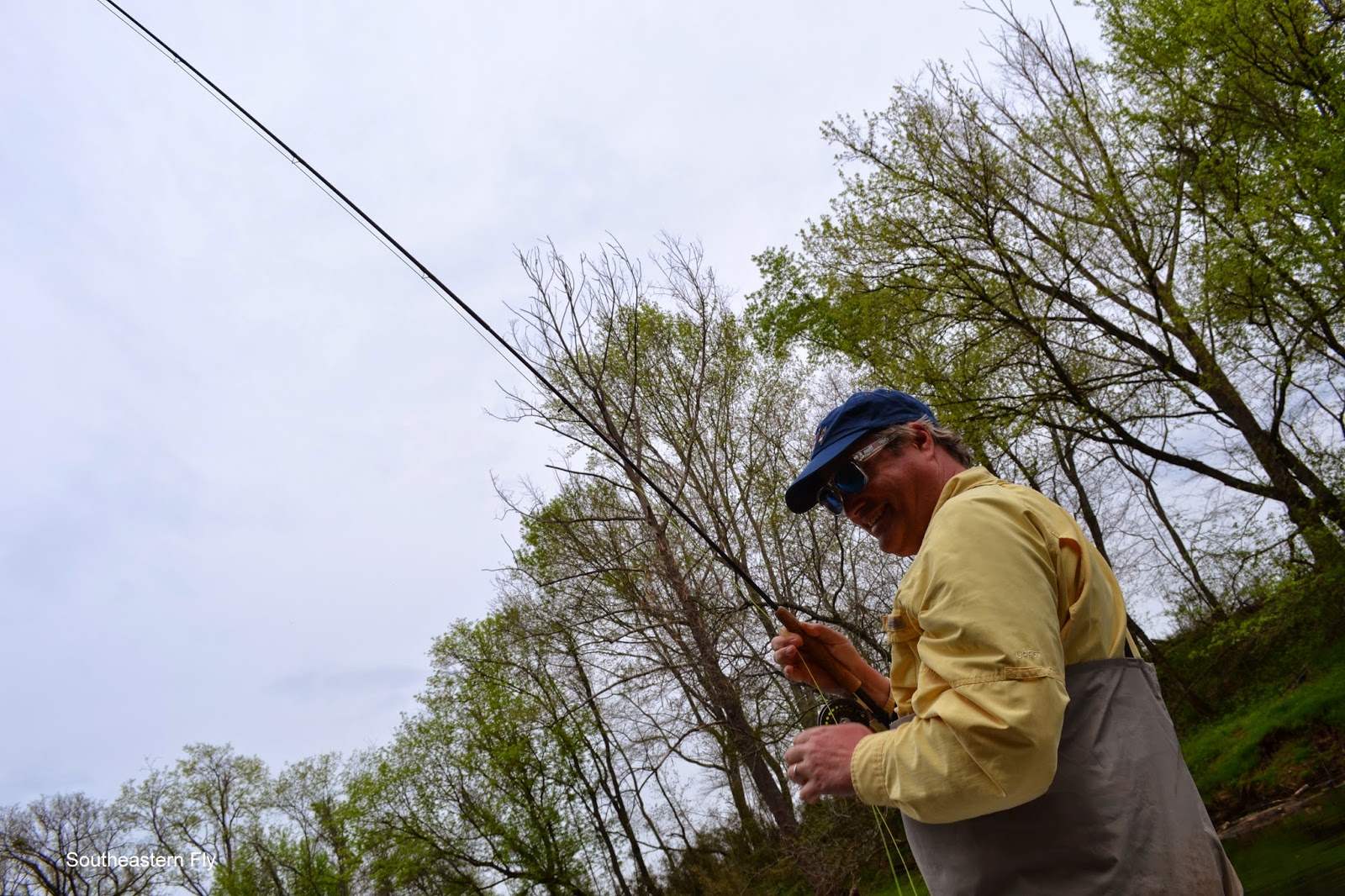 ...and then Paul caught more fish. Colin was also boating fish and was using his long cast and understanding of a clean drift to put fish in the net with regularity. Both guys were having fun and we spent the morning talking, fishing and taking photos here and there. Paul kept bringing fish to the net and it was to the point where we decided to take a few more photos of Paul's considerable catching skills. 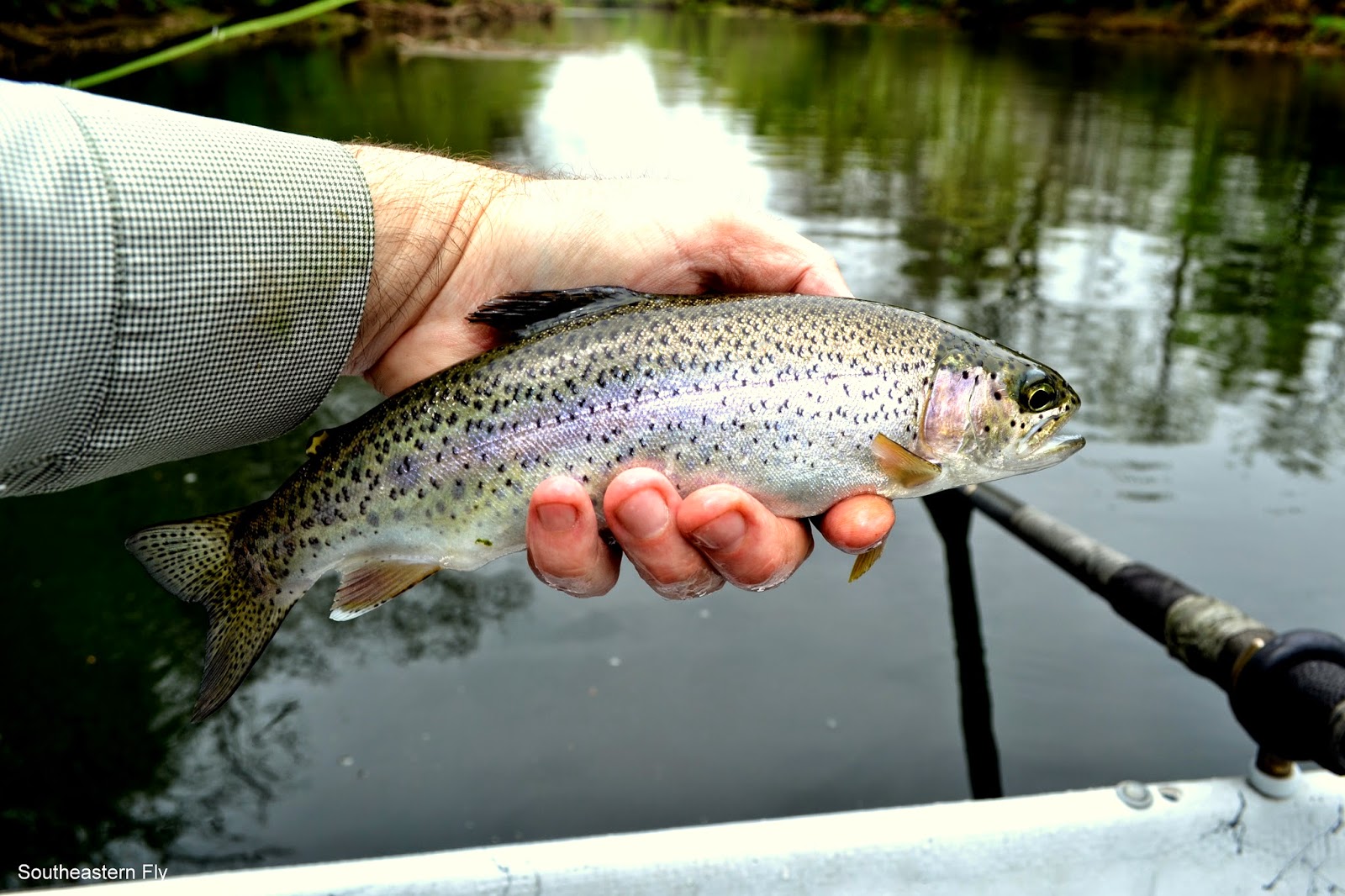 The float was getting better and better. We stopped at the high-value areas and dropped some nymphs at likely depths. The fish responded at most every stop and Paul's nymph continually brought more fish to the net. Little did we know that late in the float Colin would score big numbers in the last 20 minutes. 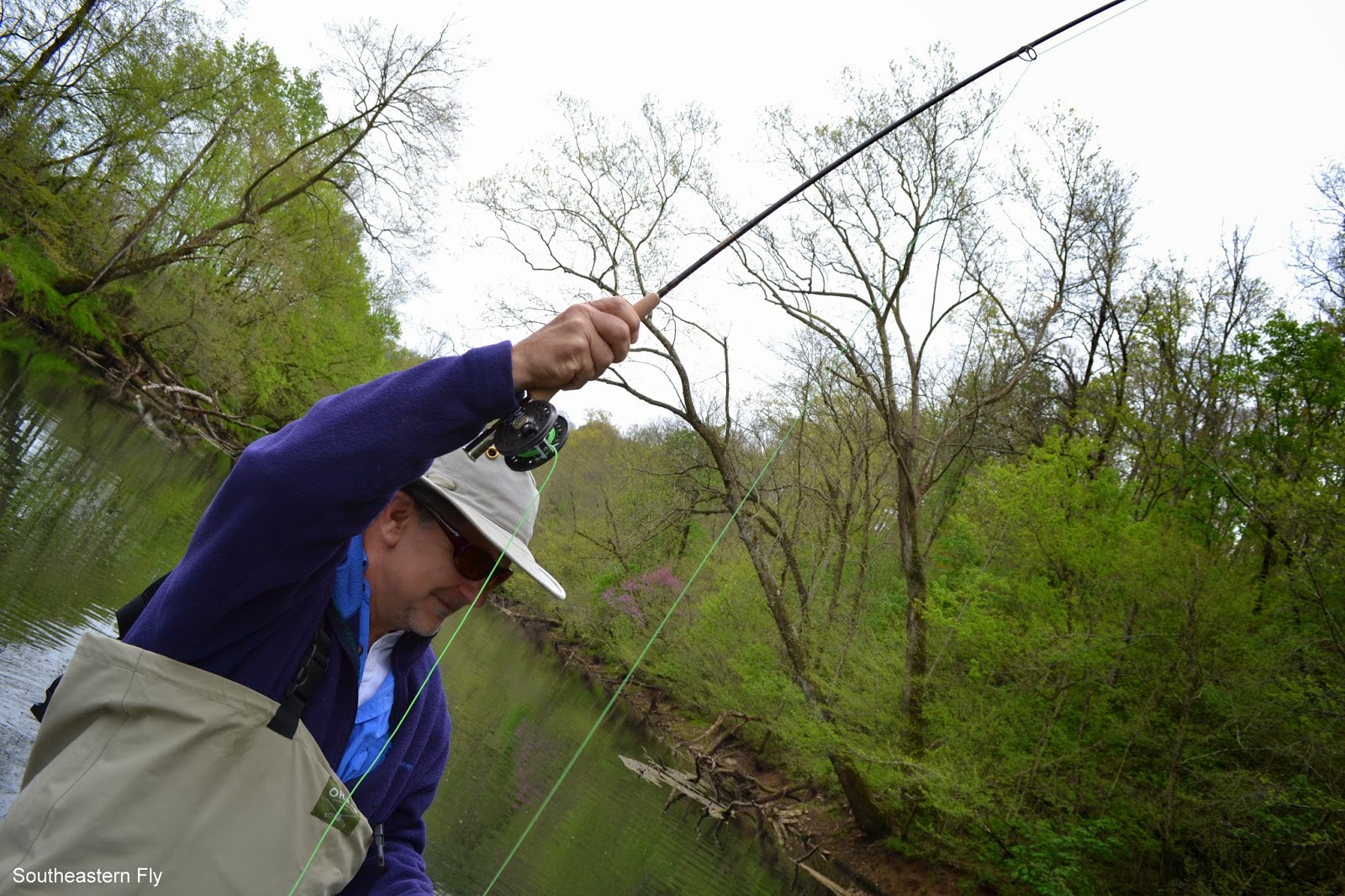 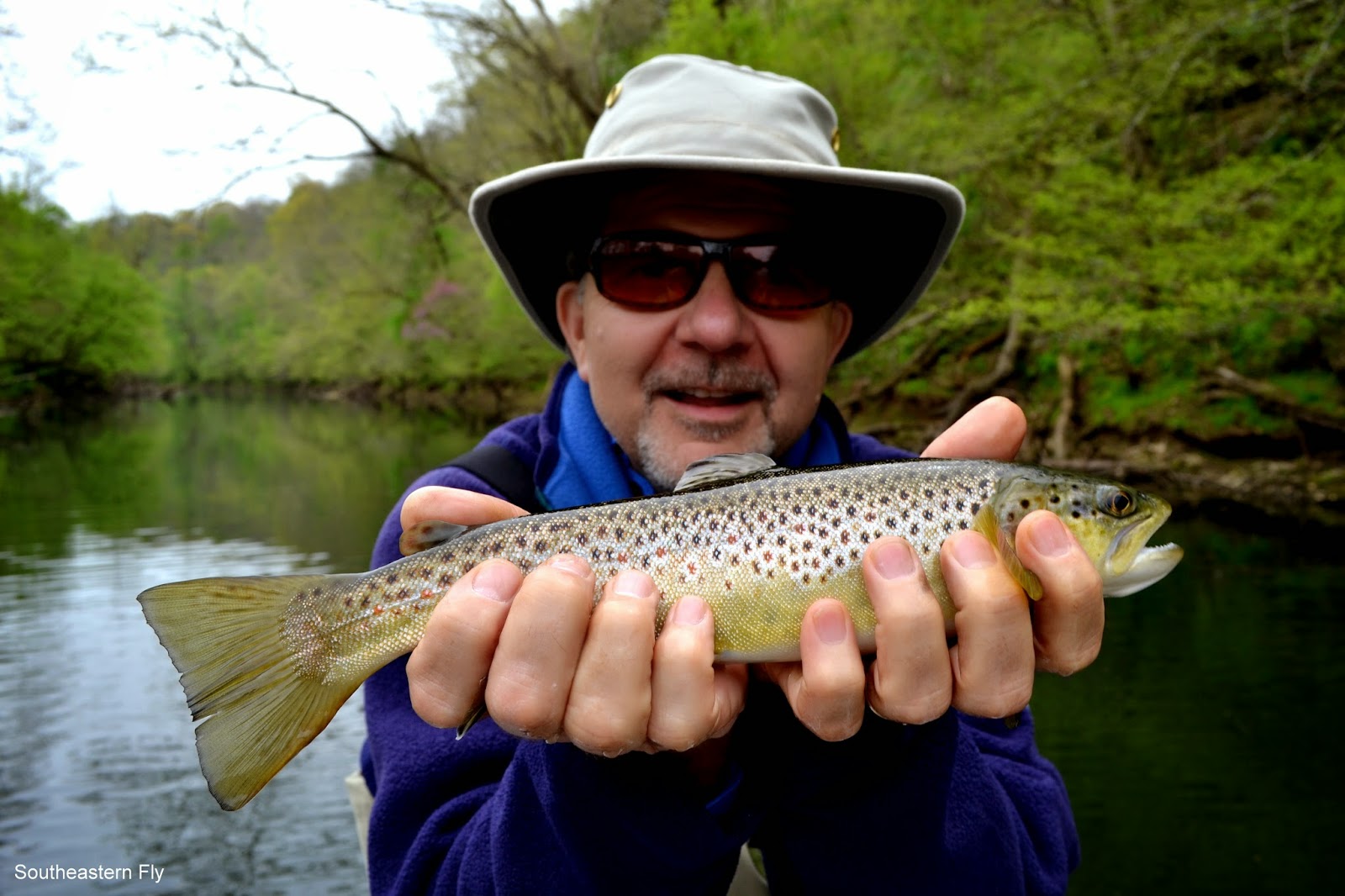 Then Colin put the first brown in the net. The fish was still growing as evidenced by the size of the tail in relation to the size of the body. We fished 20 yards of river and boated several browns at  decent sizes. Paul answered Colin fish for fish, but Colin was getting a bit better quality, then it was time for lunch. 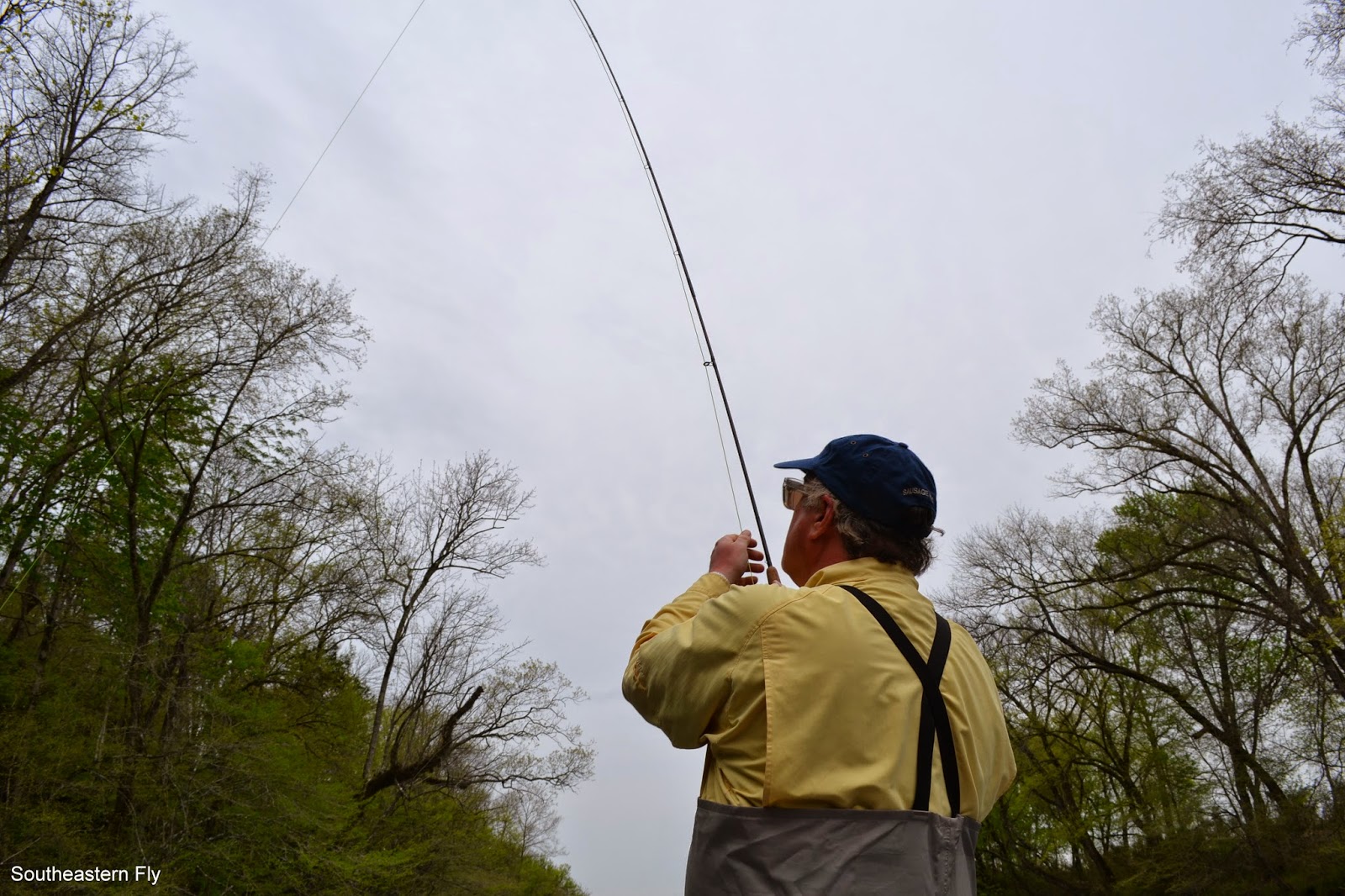 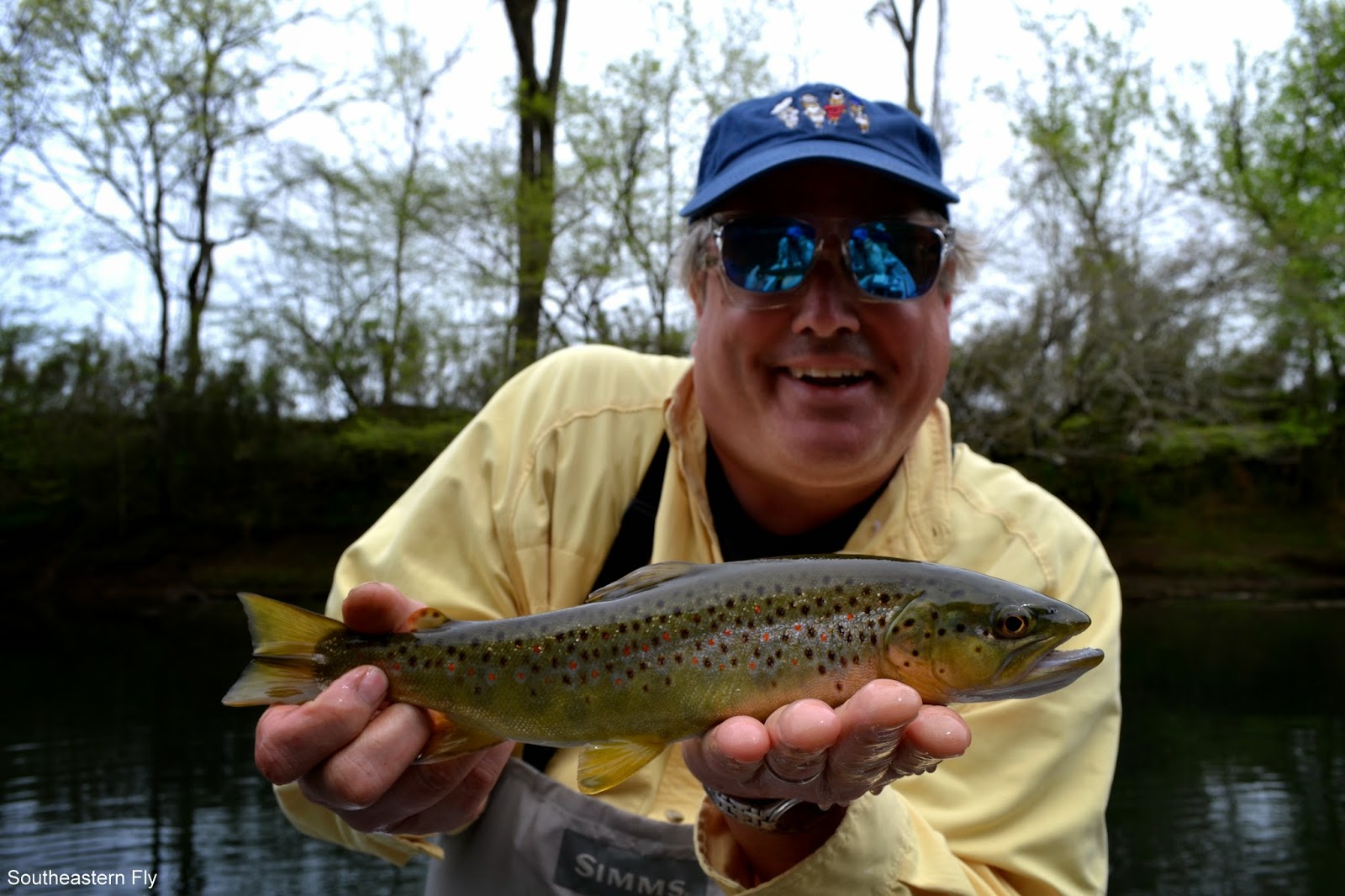 Our first real glimpse of what Colin would bring late in the trip came from some fast water. We were fishing nymphs against the bank and running them around small points. There was some faster water coming up. Colin and I were both eyeing the water and agreed we were at a good place. Colin made a long cast with a soft landing. He mending and the fly settled in for a good drift. Then the indicator disappeared and Colin brought the rainbow to the net. We took the appropriate photos and released the rainbow. Then Paul boated another fish... 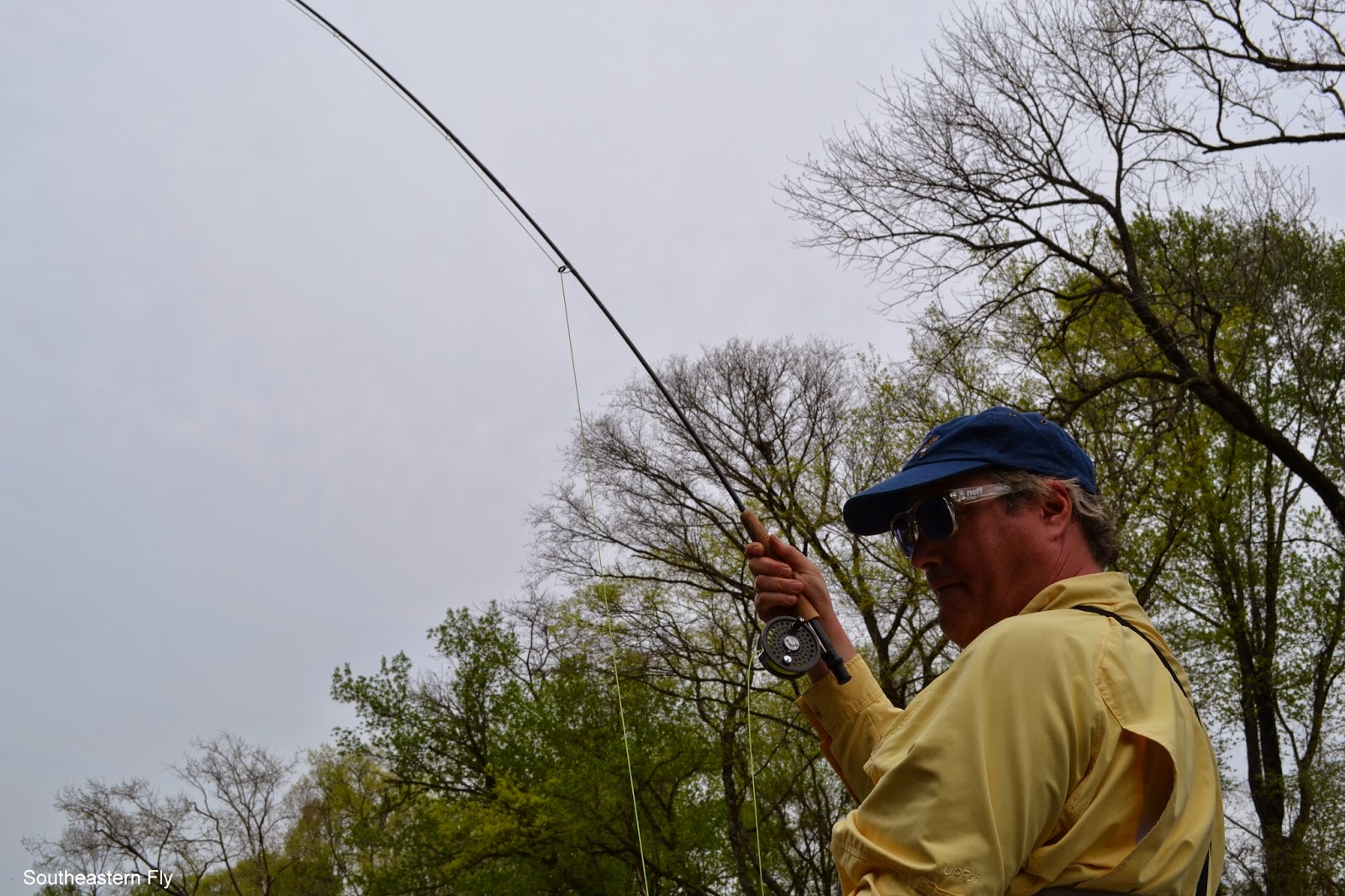 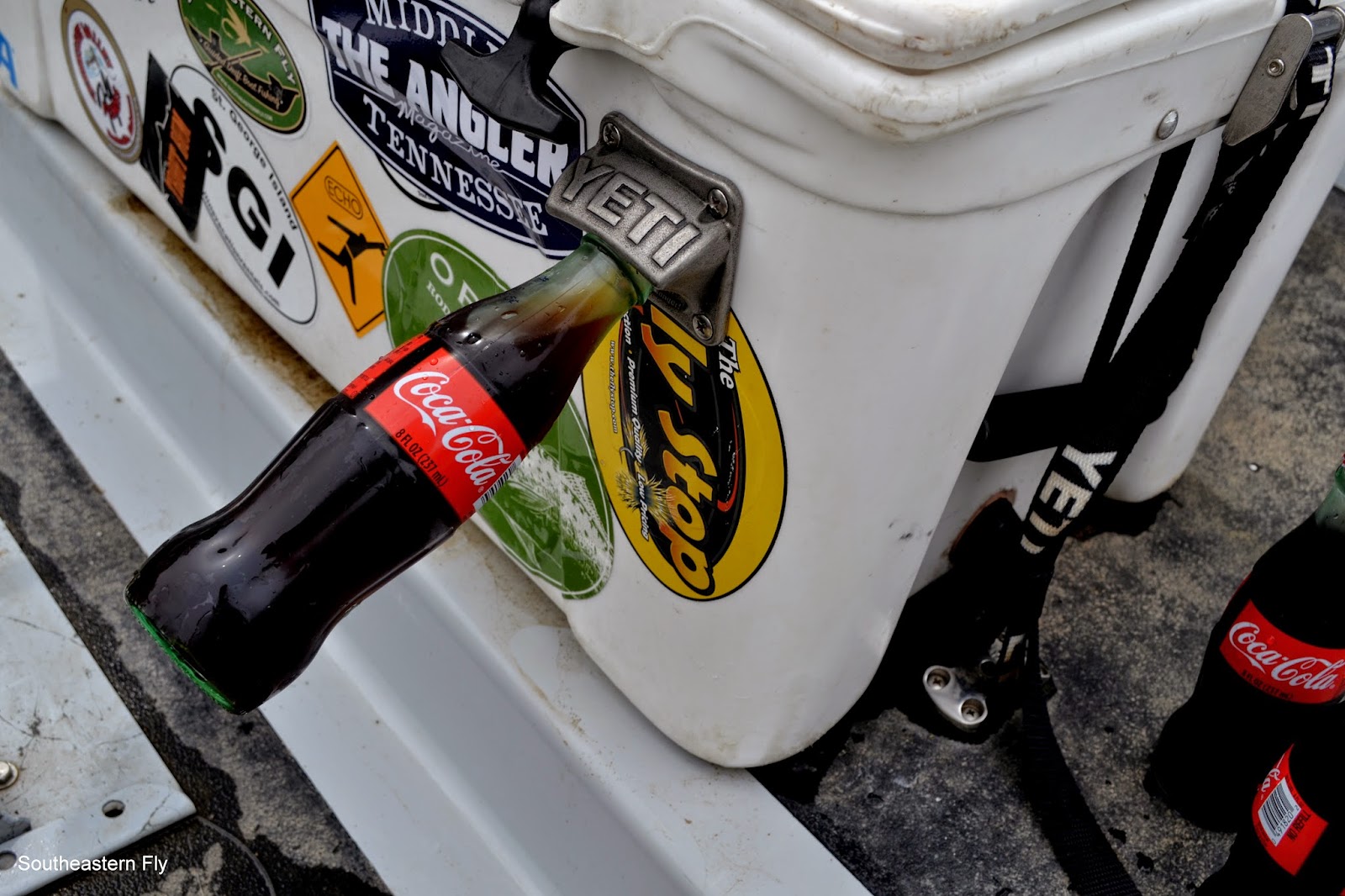 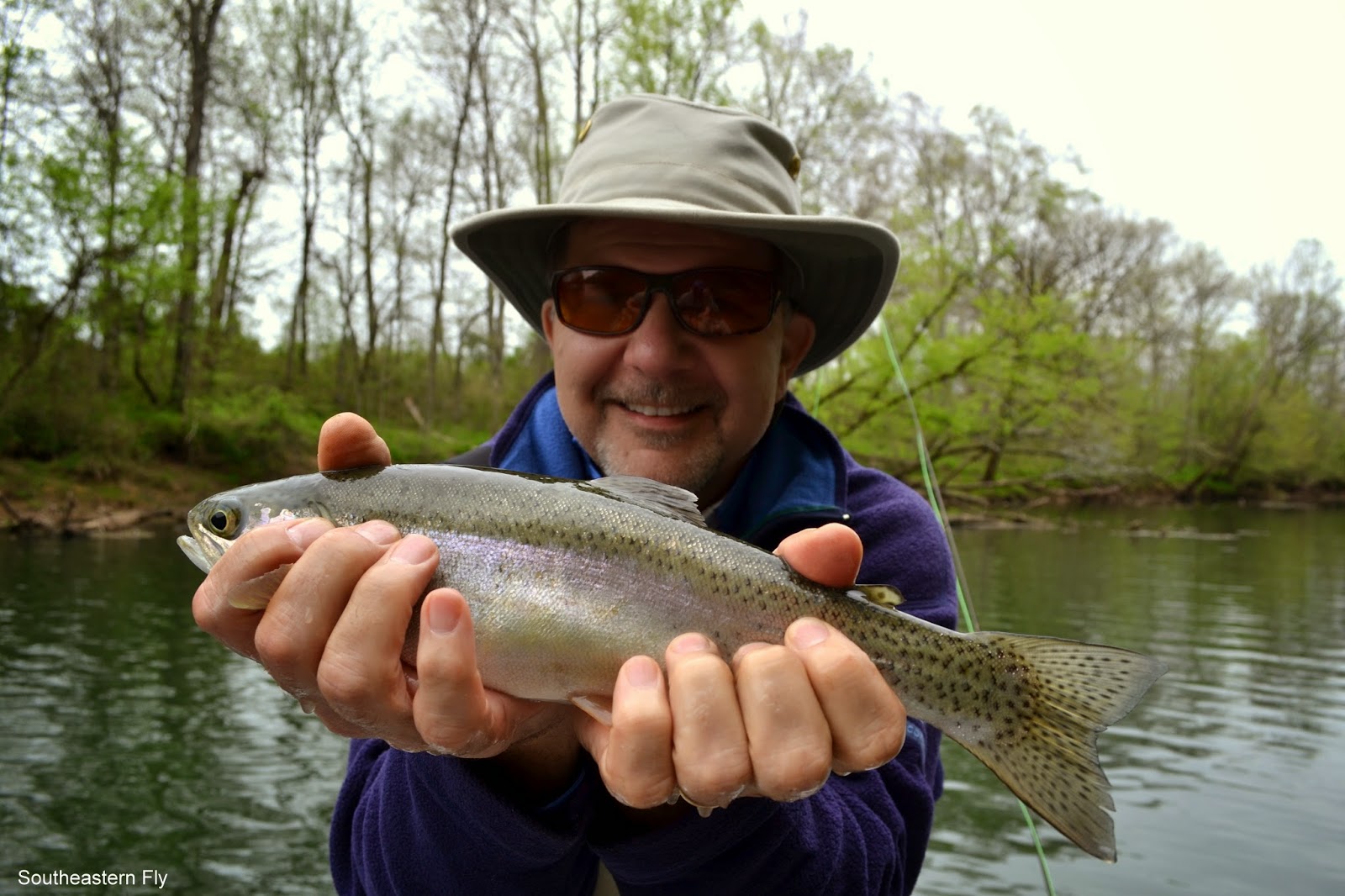 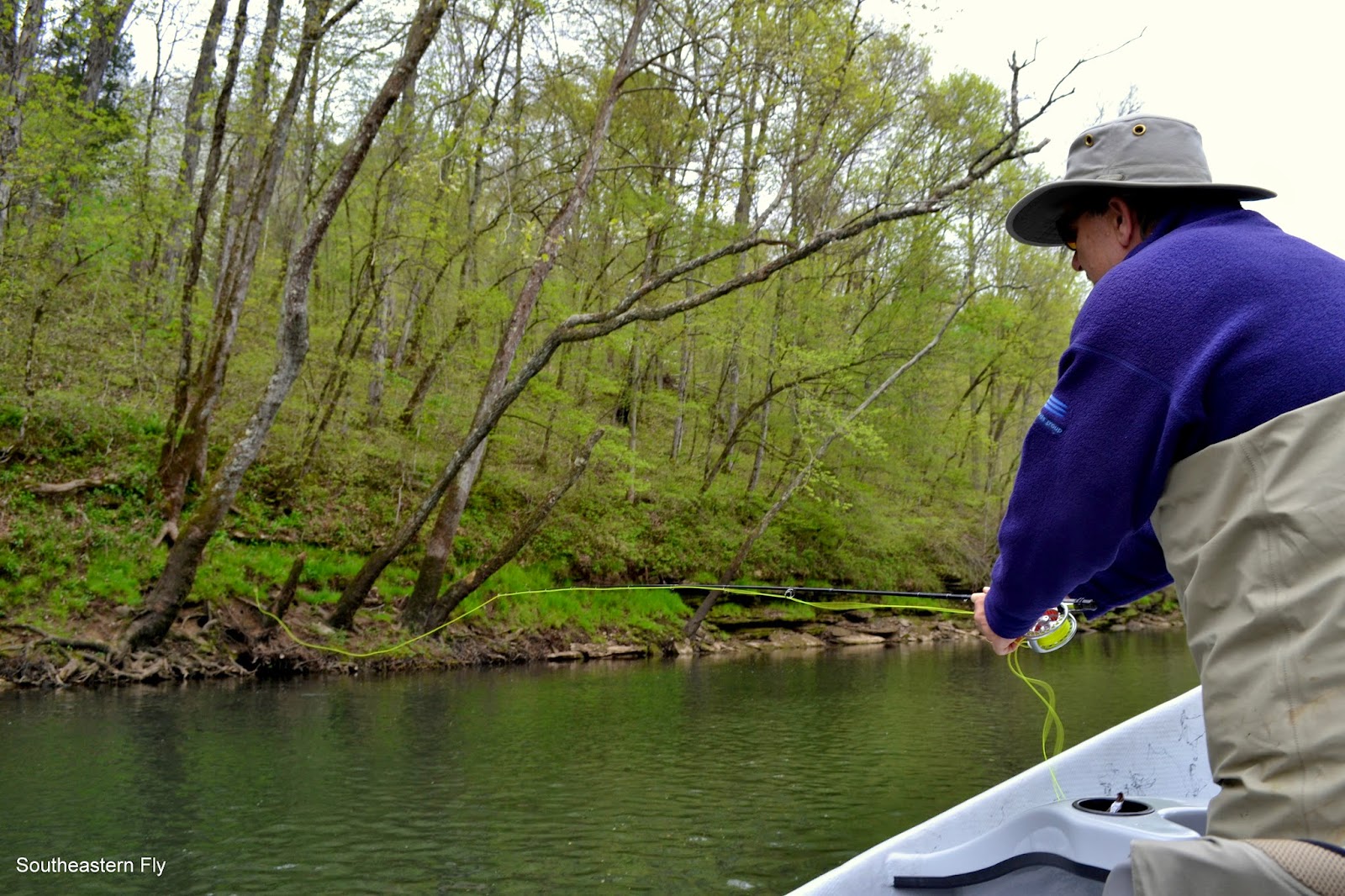 Colin was interested in learning some basic streamer techniques so we loaded the Orvis 6 wt Helios 2 up and he took his turn in the front casting brace, then he began to get some flashes. He got the timing of the strips right and we dialed in the length of the strips. A short time later Colin boated a nice rainbow and then a brown came to the fly and took the fly, then Colin, the fish took Colin for a ride through a blow-down. Colin played the fish out of the wood and into the net.  Paul caught some more fish... 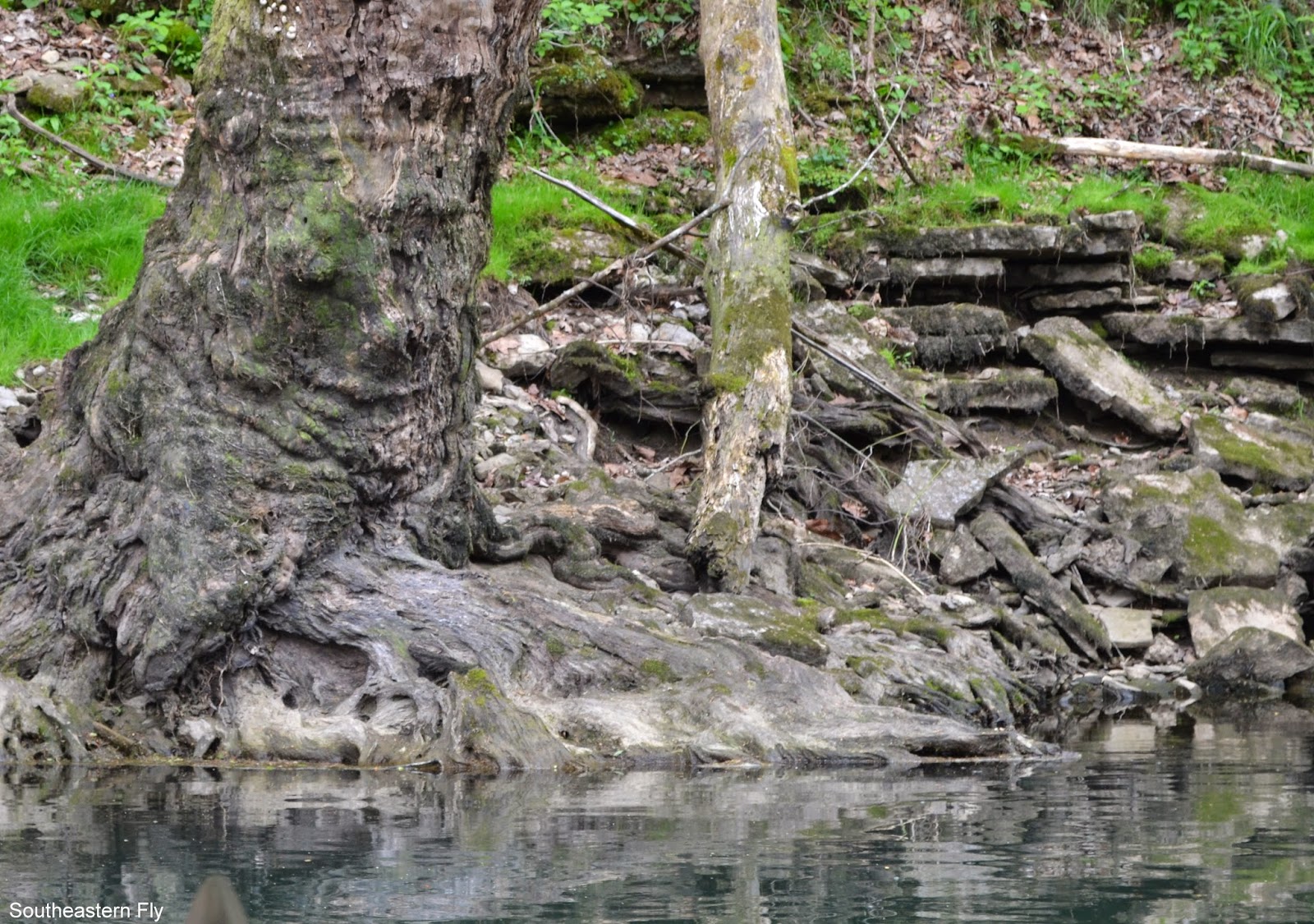 For those who have been following this report for a while, this tree has been shown once or twice. But the tree has character...or it looks like a character? 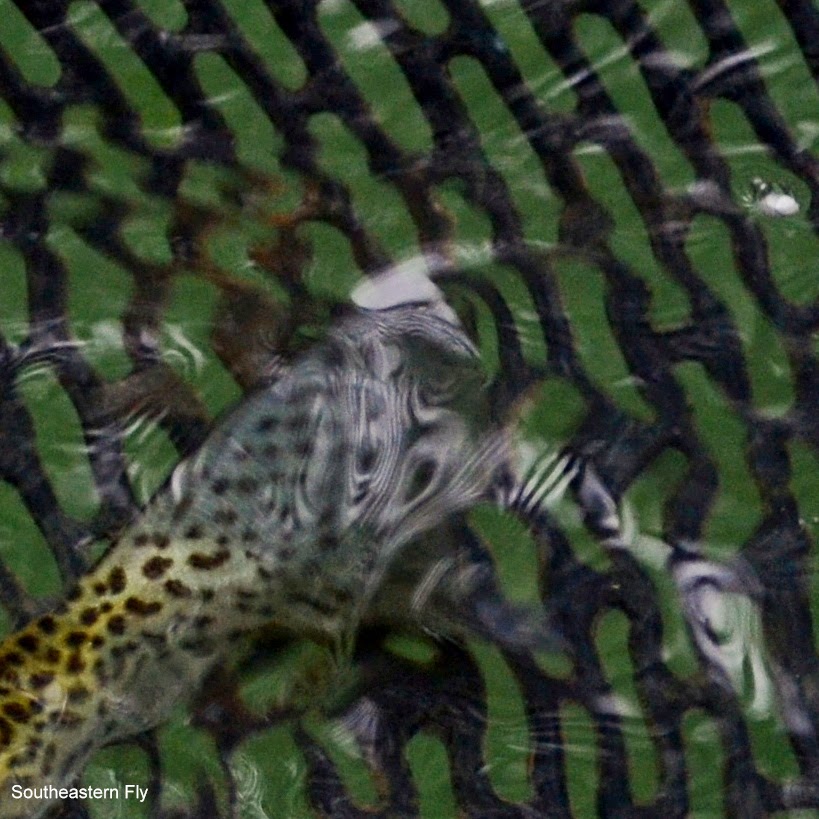 The trip was winding down and the streamer rod was stowed, but Colin was still waiting to make his comeback. We dropped the anchor just outside some faster moving water and Colin picked up the nymph rod. The first cast produced a fish, then another cast another fish and just when we thought the bite was off Colin came through again. At one point he was 5 for 5, 5 drifts yielded 5 fish. The indicator made through the riffle without a fish the next time. We called last fish and naturally Paul put a fish in the net. Colin tossed a last cast and brought another fish to the net. All things were right in the world and the guys hooked the flies on the hook keepers as we moved the drifter toward the ramp. 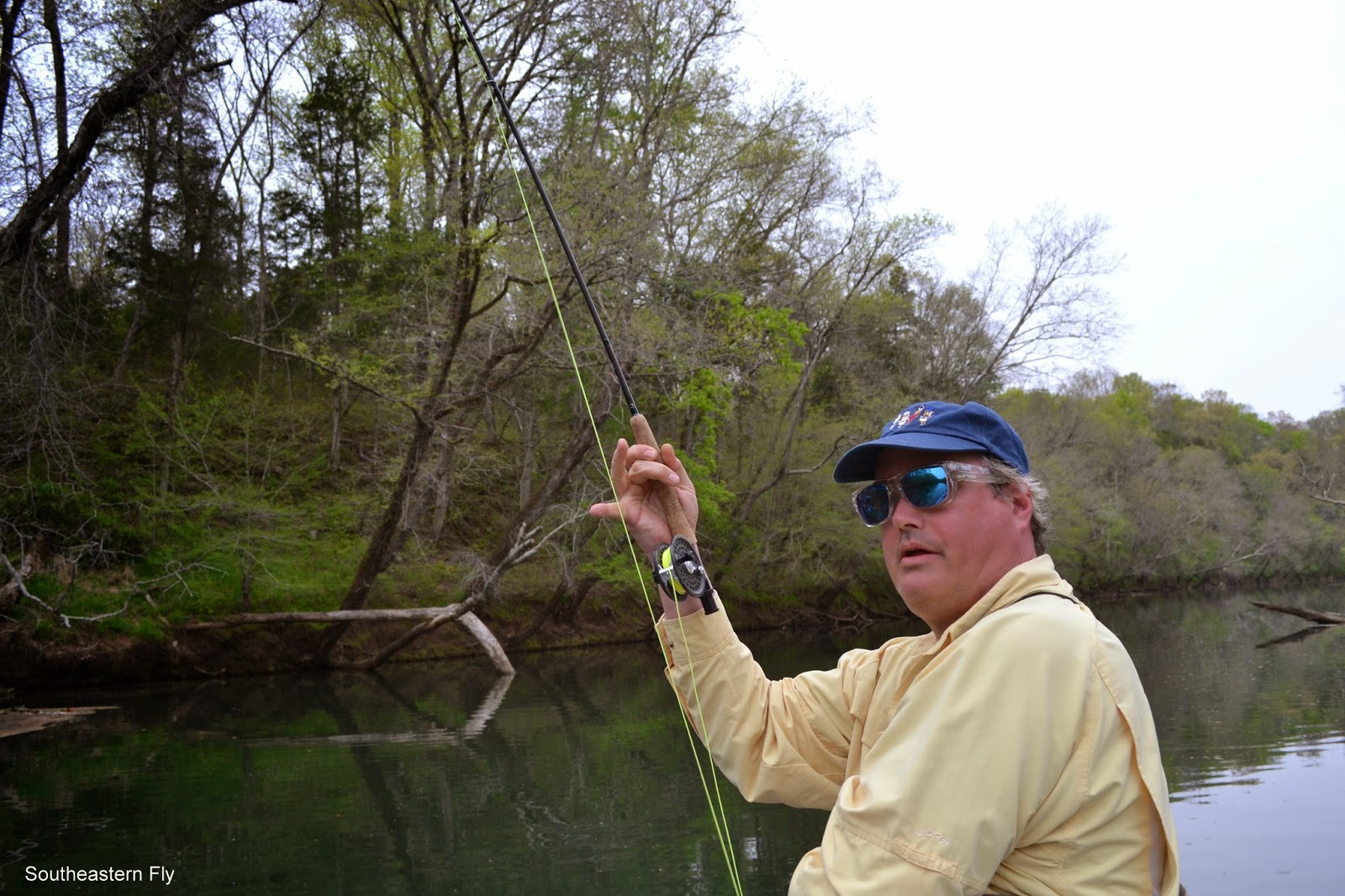 Colin and Paul were a treat to fish with on the river. They were good natured, knowing how to dish it out on each other and allowed me to join in when the situation allowed. When Paul comes back to Tennessee I look forward to fishing with these guys again... 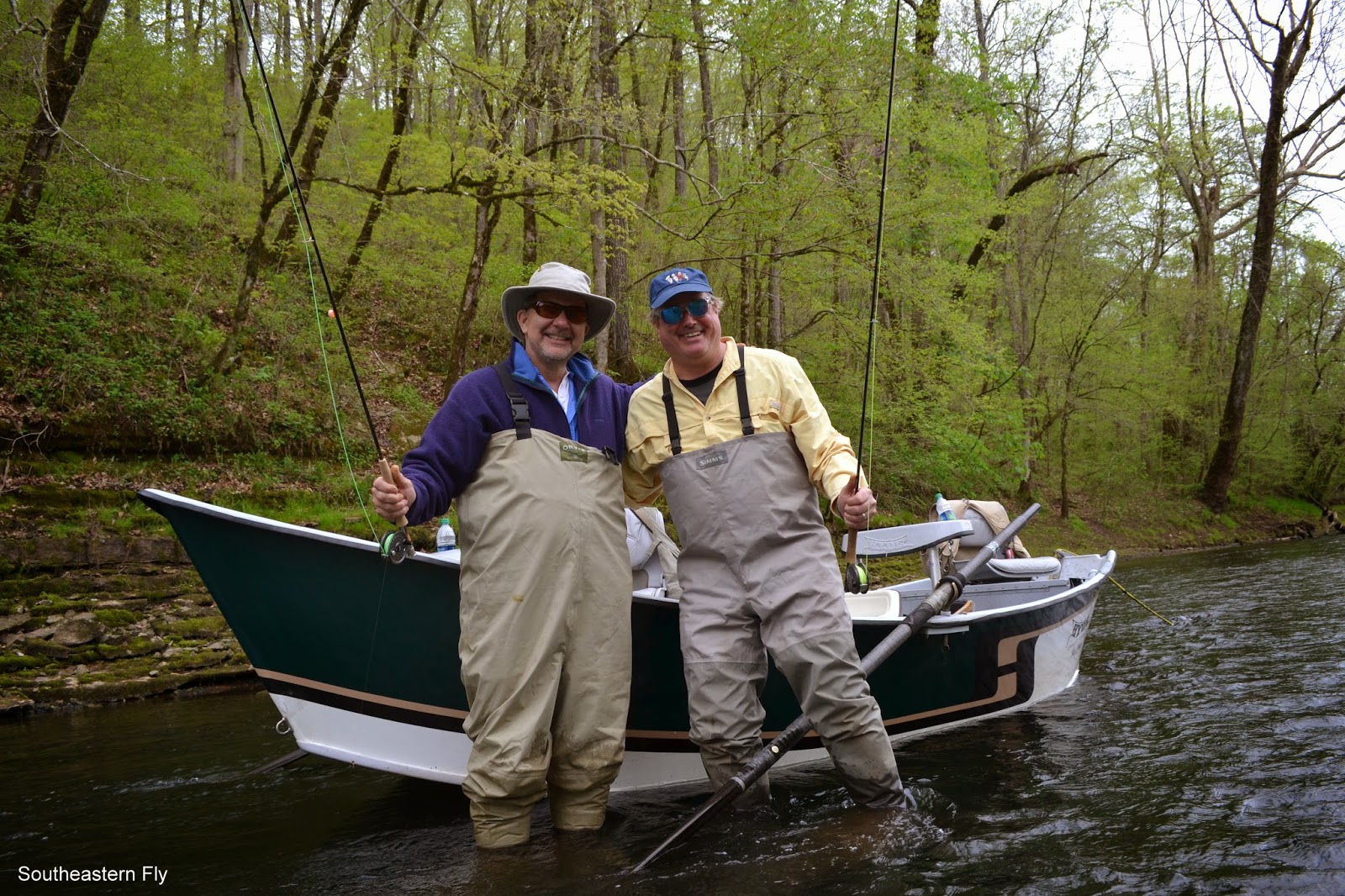