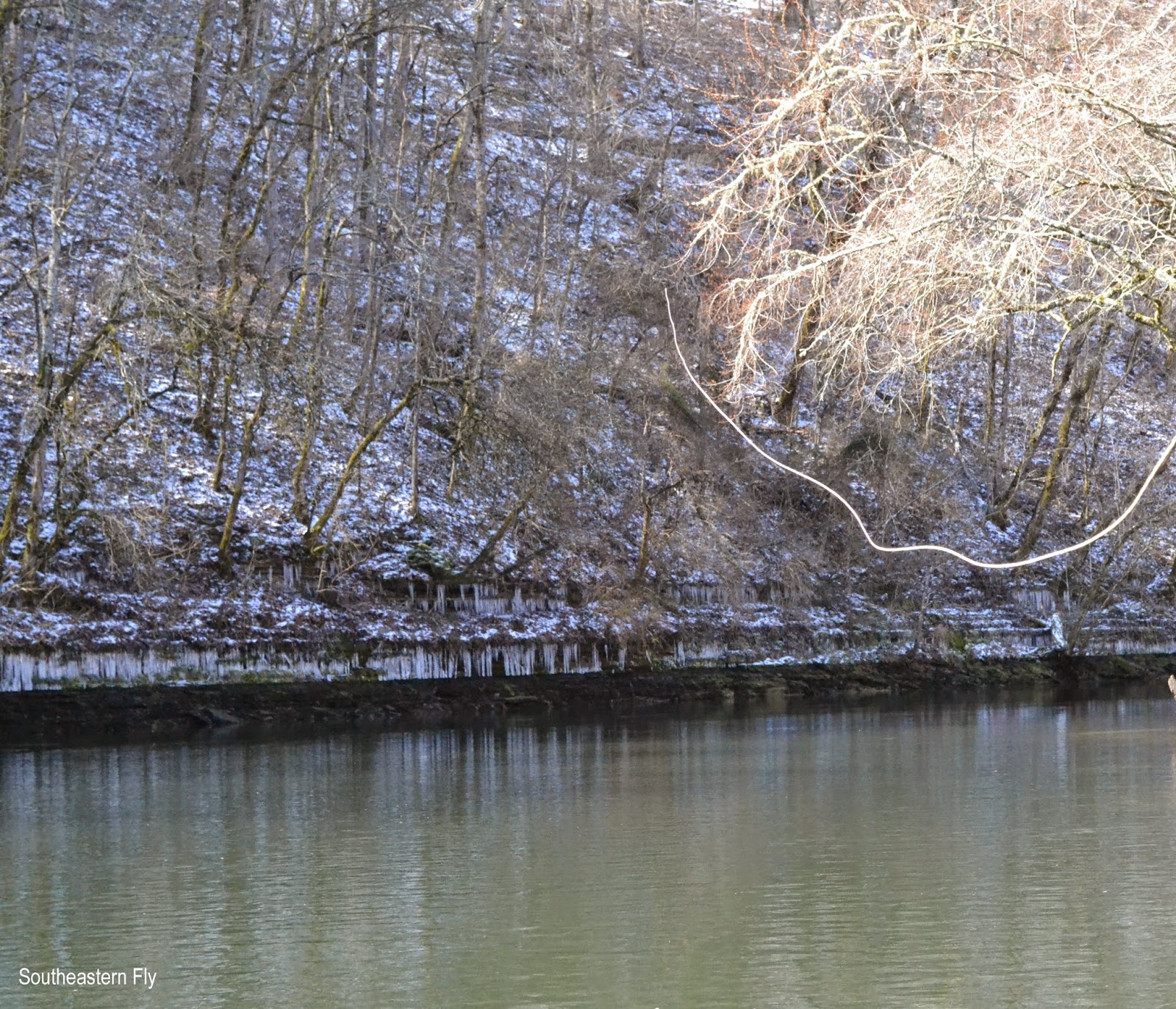 Snow or should we say ice has limited our trips to the river. Ramps were iced over throughout the week and high generation limited our choices for rivers.  The latest round of ice and snow is the way Winter has said "no spring for you" (think the Soup Nazi episode). Yep other areas of the country are enjoying their nice weather and we were marred in ice and snow. Speaking of snow, the snow was just a bonus and as is common around here it has been melting since the day after it fell. The forecast is calling for even more rain so there will be no more snow at least that's what the weather guessers have said anyway. 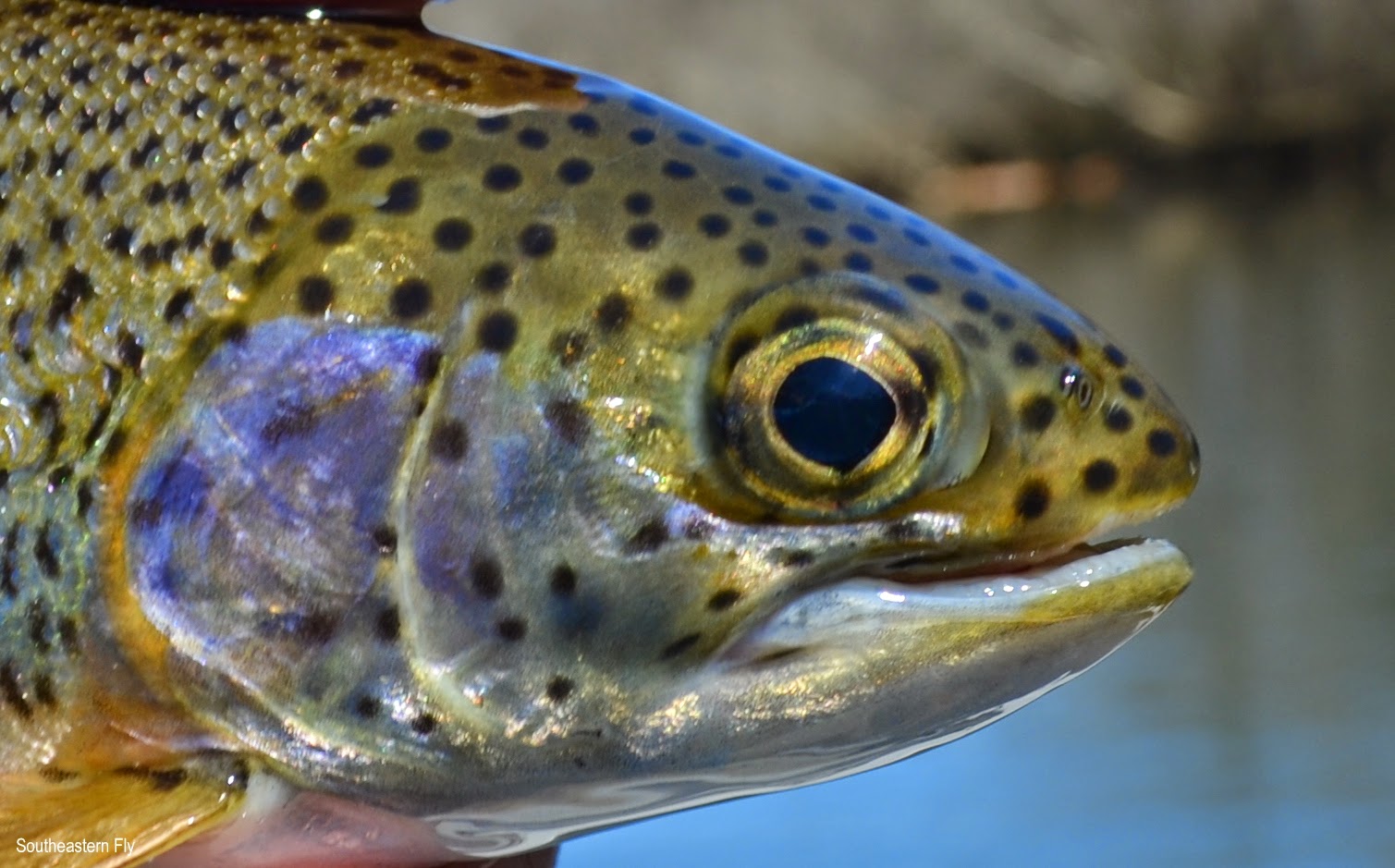 We would like to say the stain in the water is "run-off", but really it rained like crazy just before the cold front hit and it is probably just stain from the rain. Before anyone out West gets all worked up about having more runoff and we don't know what runoff is, well you're right and we want to keep it that way.  The fish are still in the rivers and although they are probably a little chilly they are still eating. The full moon probably allowed them to eat around the clock this week. It appears the extra night light made fish a little more picky. 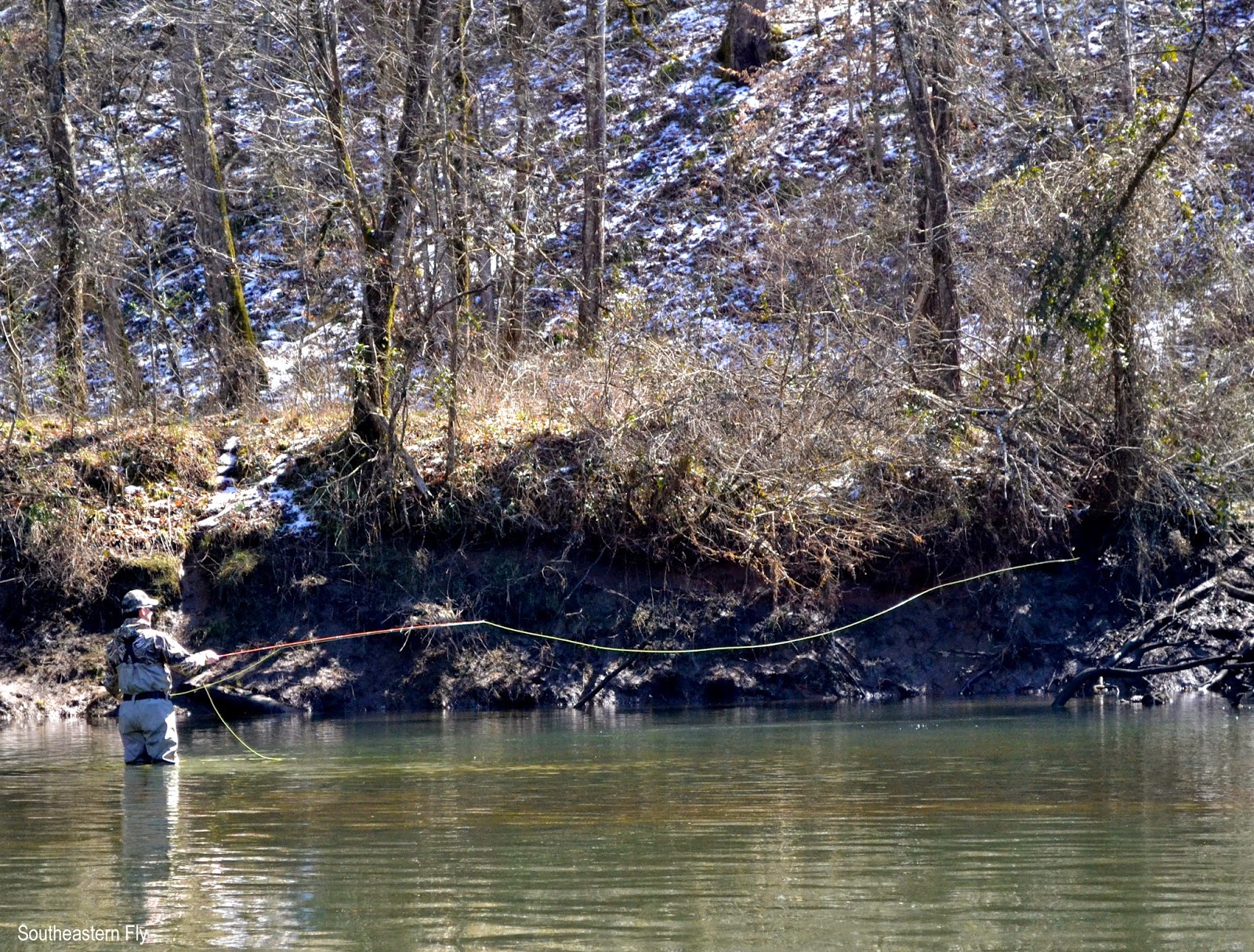 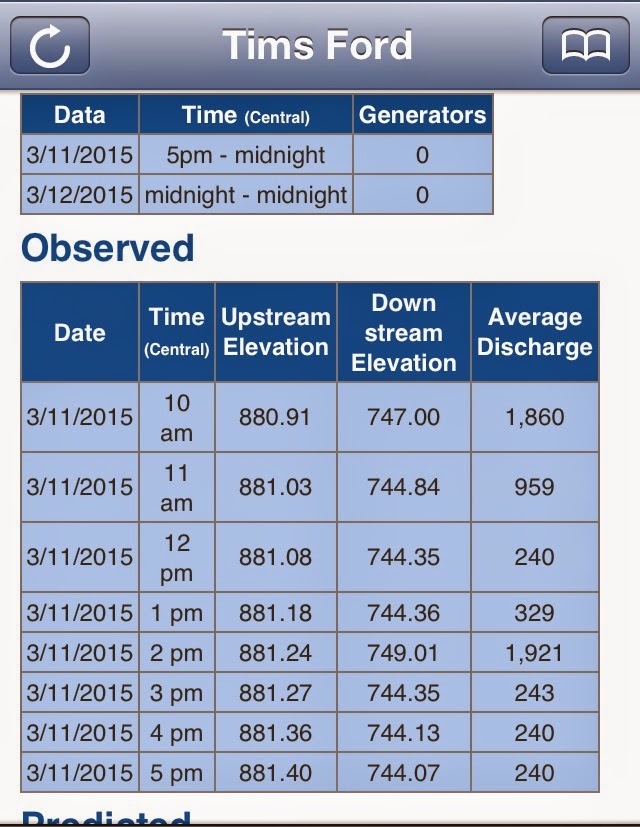 Things Can Change: Tim's Ford was predicting 0 generators today. According to the Observed data there were two releases of big water. It could have been released down the spillway or through the generator. Either way be careful while fishing below dams especially right now. There is a lot of water being held back and a lot being released at times and the schedule doesn't always tell the entire story. 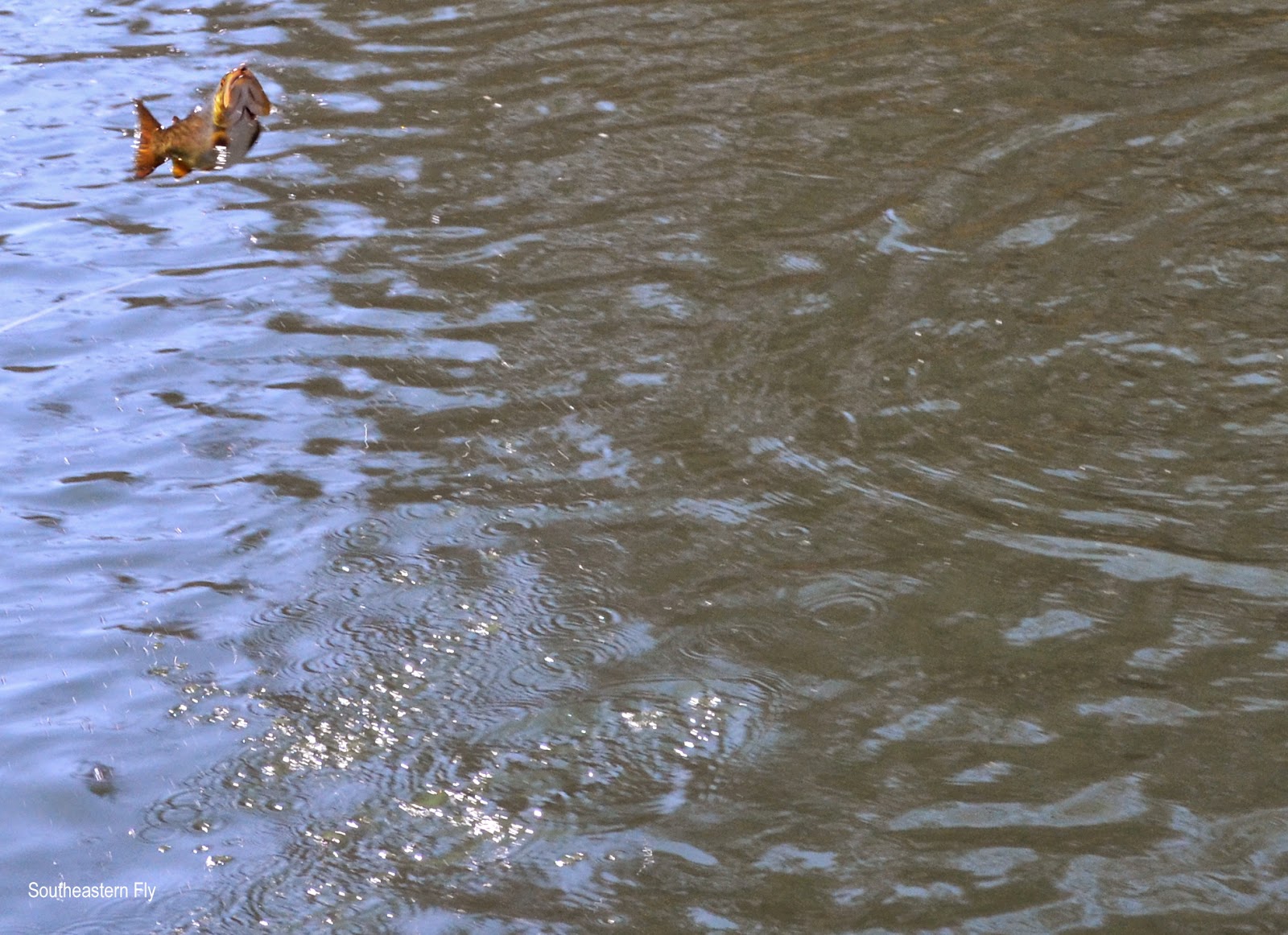 The Caney Fork River: There has been a whole lot of water around the Caney and more is expected. Two generators around the clock is the story here for several days and then the Army Corps opened a couple sluice gates with all the generators. Even we are staying away. The overhanging trees are now in the way of a boat floating too close to the bank. In my humble opinion stay off the Caney until the releases are more back to a normal state. 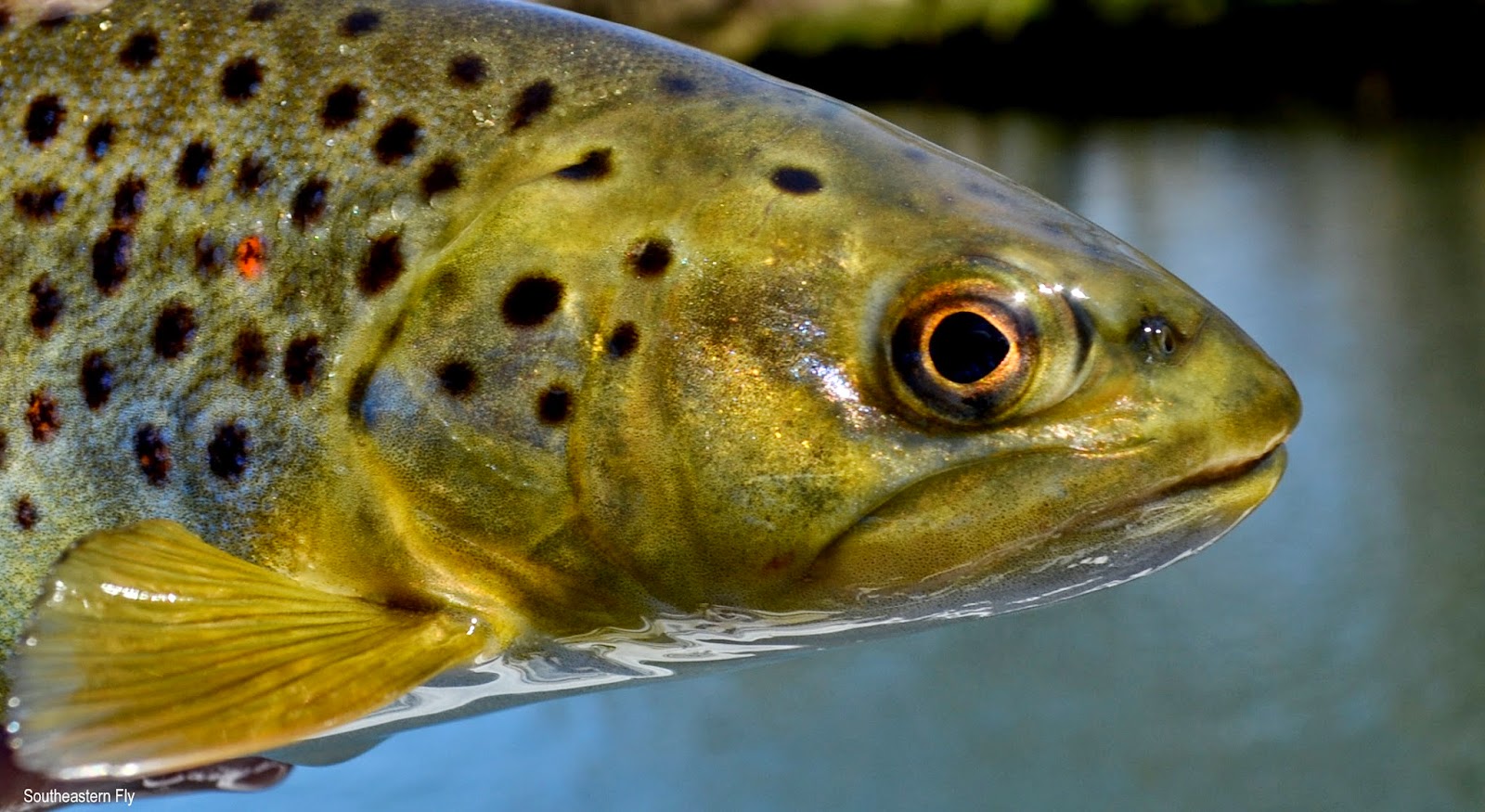 The Elk River: It is fishing pretty good for us right now. We've brought some good fish to the net and the numbers have been good especially considering the time of year. The holdovers seem to be doing well and are eating the usual offerings. The stocking points aren't really the place to fish at the moment. Anglers don't necessarily have to walk far to start picking up fish. If you aren't sure if the fish are biting, well you don't know if you don't go. 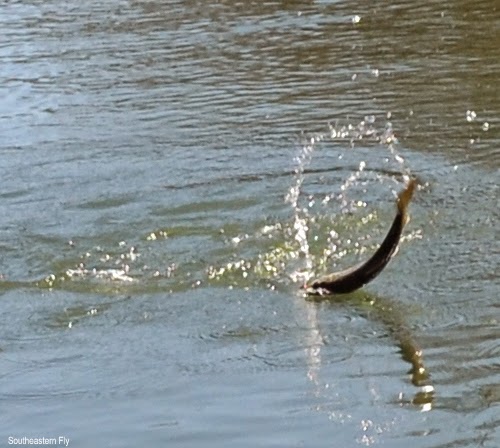 Middle TN bugs: The bugs are hatching on sunny days. As usual there are some midges hatching here and there. Floating along we've seen several sporadic midge hatches on every trip. There have been a few caddis coming off here and there as well. The midge hatches have produced some rises. Actually the fish are taking the midges just before they break through the surface film. The caddis are not consistent enough to get and keep the attention of the fish, but we have seen a slight increase in catch rates when the bugs are popping. 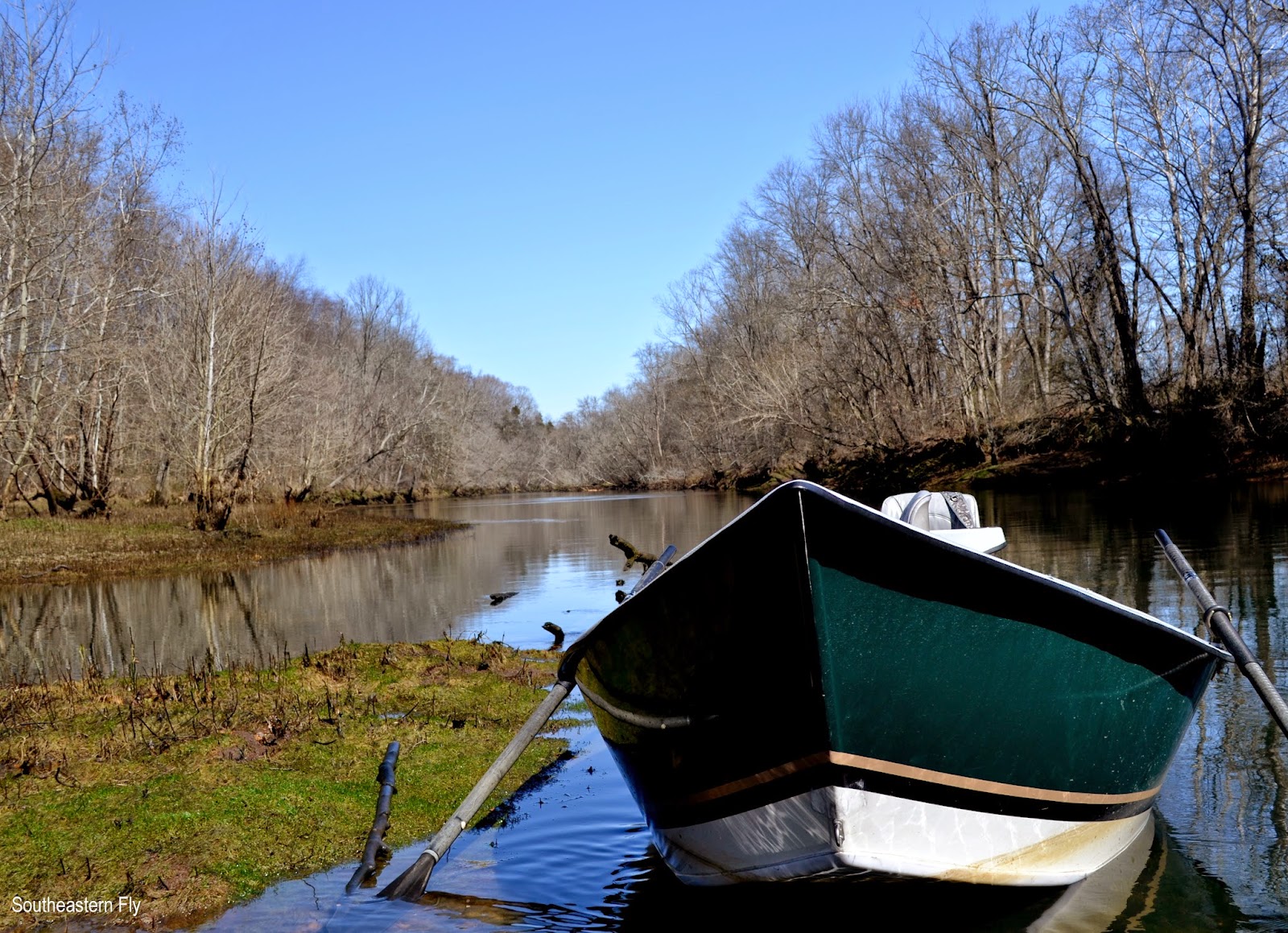